What Is Energy Curtailment? 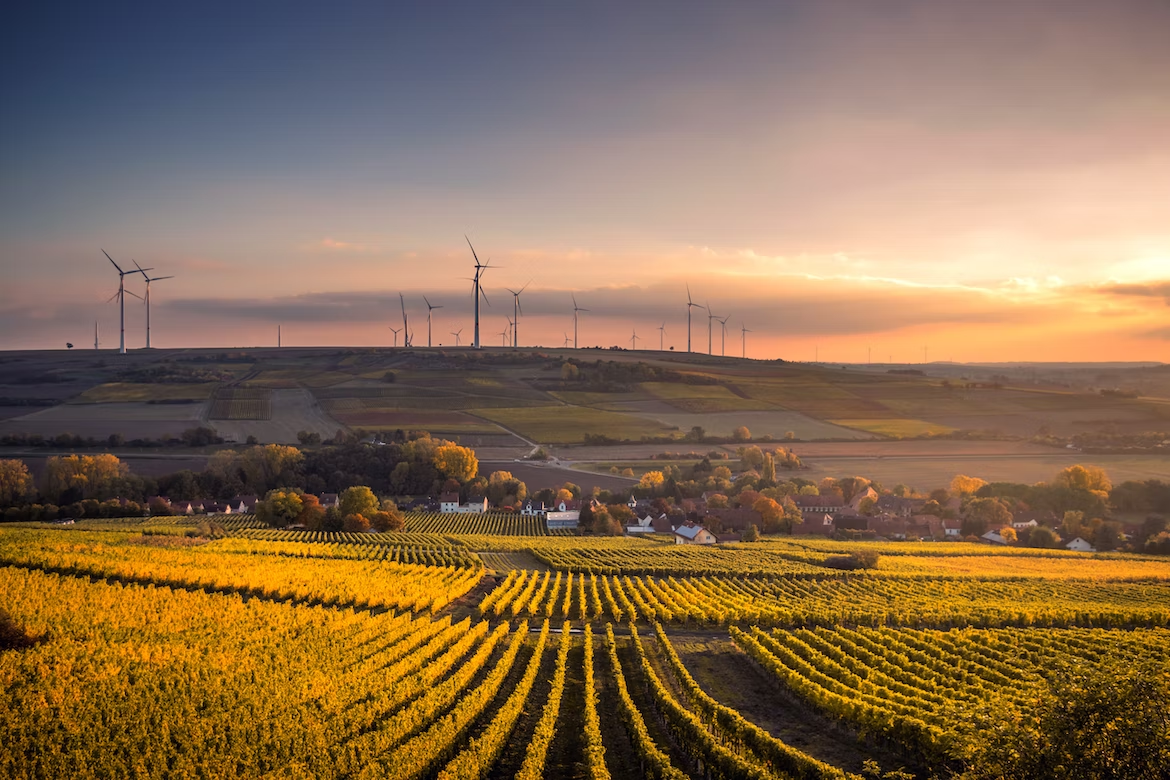 Energy curtailment is the act of reducing energy production because of transmission or storage constraints. With the advent of renewable energy, such practices are becoming more common due to the lack of pumped hydro, battery, and capacitor storage.

From a sustainability perspective, such practices are an opportunity. If cryptocurrency mining operations can use spare energy from wind turbines and solar panels and convert it into useful work, it will be a win for sustainability.

How Bitcoin Mining Can Benefit From Energy Curtailment

Energy curtailment is an opportunity for bitcoin miners because it represents an untapped resource. When supply exceeds demand, prices decline and miners can do productive work at near-zero marginal cost. For example, on sunny and windy days, miners could fire up their ASICs and begin operations with almost no delay. They would function as a kind of pressure release valve, adding slack to the system in real time with a minimal or even positive impact on the environment.

Curtailment is a bigger opportunity than many commentators realize. In California, for instance, curtailments sometimes peak at more than 6 percent of total energy production, so there is considerable scope for these kinds of operations.

But are such schemes practical? According to research, the answer is “yes.”

A Texas study, for instance, showed that miners could harness 93 percent of curtailed energy at minimal cost and generally upwards of $239 million in profit. Modeling revealed that a cost-minimization approach generated the fewest emissions, while profit maximization conditions resulted in slightly higher CO2 production, but still well within acceptable limits. Should the price of bitcoin rise significantly, operations will become more profitable, encouraging more miners to enter the market without incentives.

How Does Bitcoin’s Role In Energy Curtailment Dovetail With Mawson’s Sustainability Objectives?

At Mawson, our goal is to ensure that the future of bitcoin is sustainable. The company aspires to become a global digital infrastructure provider in an environmentally-friendly way, achieving net zero emissions by 2030.

Therefore, bitcoin’s ability to leverage the energy curtailment opportunity is tremendously important to us. If grid operators can divert excess power to our equipment from renewable sources, it speeds up our transition to net zero and improves the efficiency of carbon dioxide embodied in green energy systems. It also undercuts arguments that bitcoin is not an environmentally-friendly technology. As the above scheme makes clear, it depends on how we use it.

At Mawson, we expect innovations such as peak energy harnessing to change the narrative surrounding bitcoin. Bitcoin could become a key counterweight in the electricity system and a critical element in the transition to sustainable green energy. In response to volatile energy markets, we’re already involved in demand response programs, both in-house and with our energy partner, Voltus. Our operations reduce overall energy costs and generate revenue. It is now beyond proof of concept and an active, functional technology.