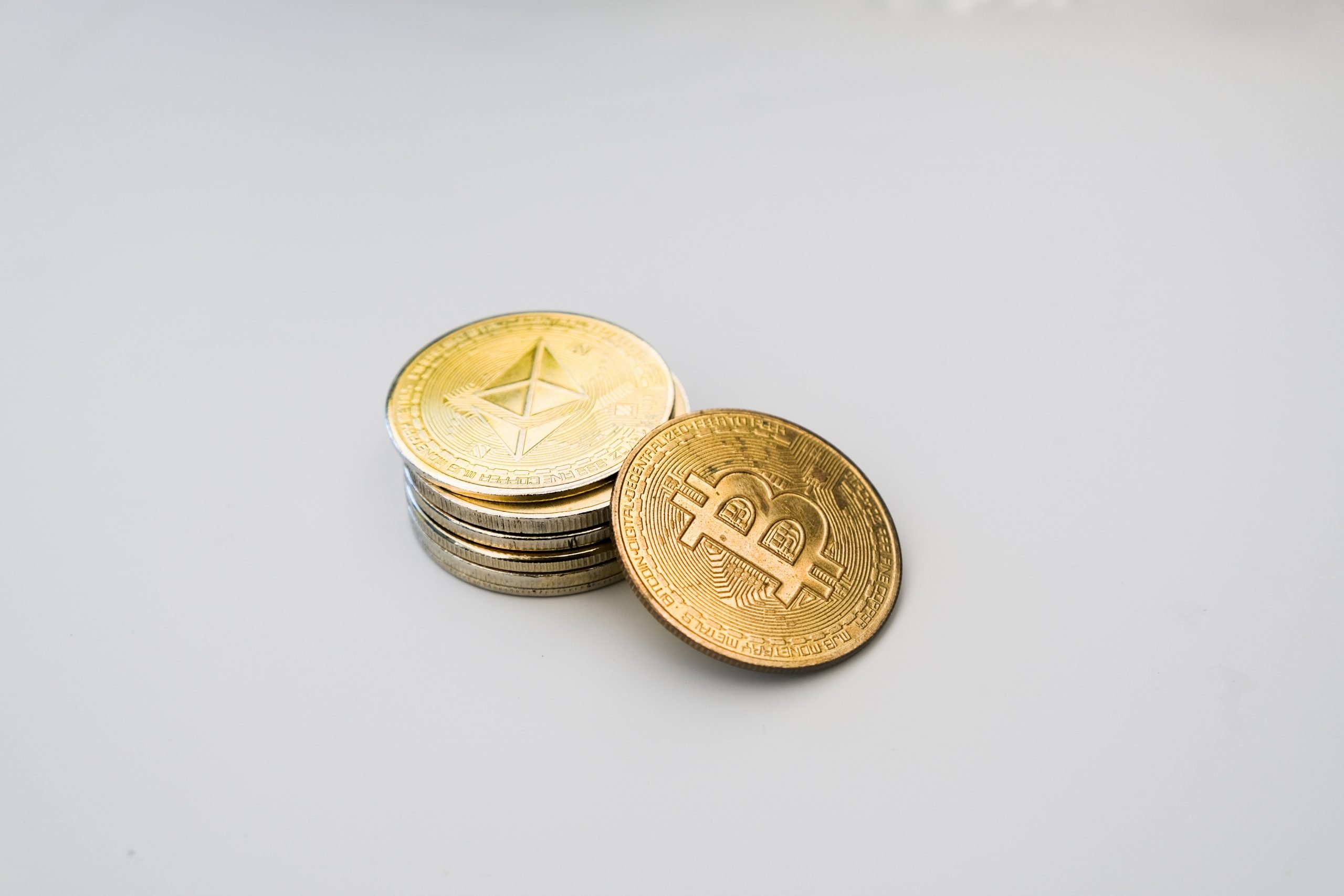 There have been some major developments in the world of Bitcoin and cryptocurrency over the past week. Let’s jump in and see what has been happening.

Nigeria is looking to create its first free economic zone in the wake of the growing financial importance of Bitcoin and other cryptocurrencies. The Nigeria Export Processing Zone Authority (NEPZA) said in a press release that it was in discussions with Binance, a leading cryptocurrency exchange, to develop a scheme that would bring more economic activity to the area.

The NEPZA’s managing director, Adesoji Adesugba, told Bitcoin Magazine that the goal is to “engender flourishing virtual free zones and take advantage of a near trillion dollar virtual economy in the blockchain.”

If the partnership with Binance is successful, NEPZA says that the scheme will resemble Dubai’s virtual free zone. The news comes just days after Nigeria became one of the world’s top ten countries for Bitcoin adoption.

A woman, aged 38 from Grand Prairie, TX, has been accused of stealing more than $570,000 worth of bitcoin through account passwords she stole from a victim’s home. The woman, named locally as Joann Vasquez, carried out the alleged offense on January 25 this year. She became a suspect after the residence’s house sitter reported a broken window to the police.

Singapore’s largest bank, DBS Group Holdings, wants to expand its bitcoin and crypto service to its wealthiest 300,000 clients. The financial institution is looking to grow its existing digital asset exchange, which is already home to more than 1,000 users. New clients will get access to the same tools as the banks’ institutional investors. The service will let them manage funds through its mobile application, just like accredited investors and other private banks.

In a statement, DBS said that the new services will make its existing support less clunky. However, the organization still believes in limited crypto access. Speaking to London’s Financial Times, CEO Piyush Gupta said that “on the one hand, we want to be a global crypto hub. On the other hand, we are very worried about our domestic population getting burned with this speculative asset class.”

Lastly, Armenia, a small former Soviet country in the Caucuses, is positioning itself as a Bitcoin mining hub. The mountainous country which gets a lot of its energy from hydroelectric plants believes that it has a natural advantage in BTC production.

Operations in the country will center around the ECOS Free Economic Zone near a dam on the Hrazdan river. The proposed mining facility will get power directly from the local high-voltage grid. According to local officials, the zone’s total power output could rise as high as 200 MW of clean electricity, making it the perfect location for miners to set up their farms.