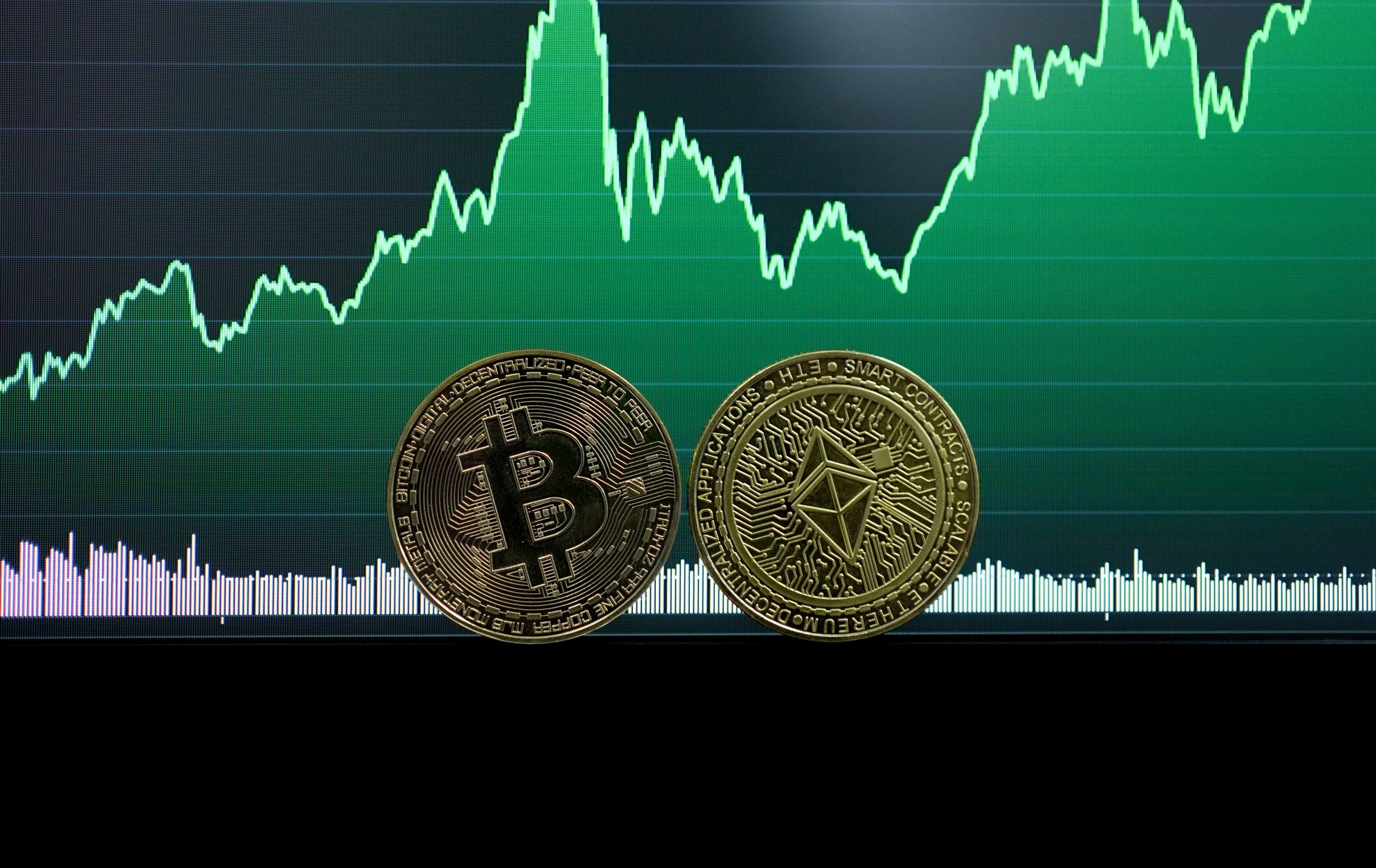 It’s been another big week in crypto. Here are all the latest stories you need to know:

The non-profit Built With Bitcoin Foundation is collaborating with teams on the ground to improve education, nutrition and access to clean water in Kenya. The operation wants to become a force for good in the world and aims to accomplish its goals with sustainable farms, local water wells and the construction of new schools.

Built With Bitcoin is a testament to the power of cryptocurrency-backed good causes. The organization says that 92 percent of donated funds go directly to helping build communities with only 8 percent spent on administrative costs, such as outreach and website management. Bitcoin, it says, is making charity more efficient and effective.

Bitcoin has gained growing prominence in Ukraine since the start of the invasion in February. Recently, the government signed a bill providing a legal framework for the currency’s use in the country following increasing demand from citizens. The country has also received over $54 million in BTC donations both locally and globally to support its military operations.

Milena Mayorga, El Salvador’s ambassador to the U.S., has said that Bitcoin is fostering a turnaround in the country’s fortunes. The currency is improving transaction security and providing other benefits unrelated to the price.

President Bukele signed a new bill into law in September 2021 that made Bitcoin the country’s legal tender. The IMF and World Bank condemned the move, but Bukele has continued the experiment until the present. The government credits Bitcoin for the large number of tourists flocking to the country this year: more than 1.1 million in 2022 already, almost as much as the 1.2 million who visited in the whole of 2021.

The Bitcoin network in Australia is expanding dramatically. Peregrine Corp., a retail, fuel and convenience store operator, says that it will begin accepting Bitcoin across more than 440 outlets. The move will be part of a joint partnership with popular crypto exchange, Crypto.com.

To pay with Bitcoin, users must first create an account on Crypto.com. Then in-store, they must select Crypto.com as their payment method, generate a QR code and then get the cashier to scan it. Peregrine Corp. will then process the transaction, instantly settling it in AUD for the merchant. DataMesh Group will provide the payments infrastructure backbone.