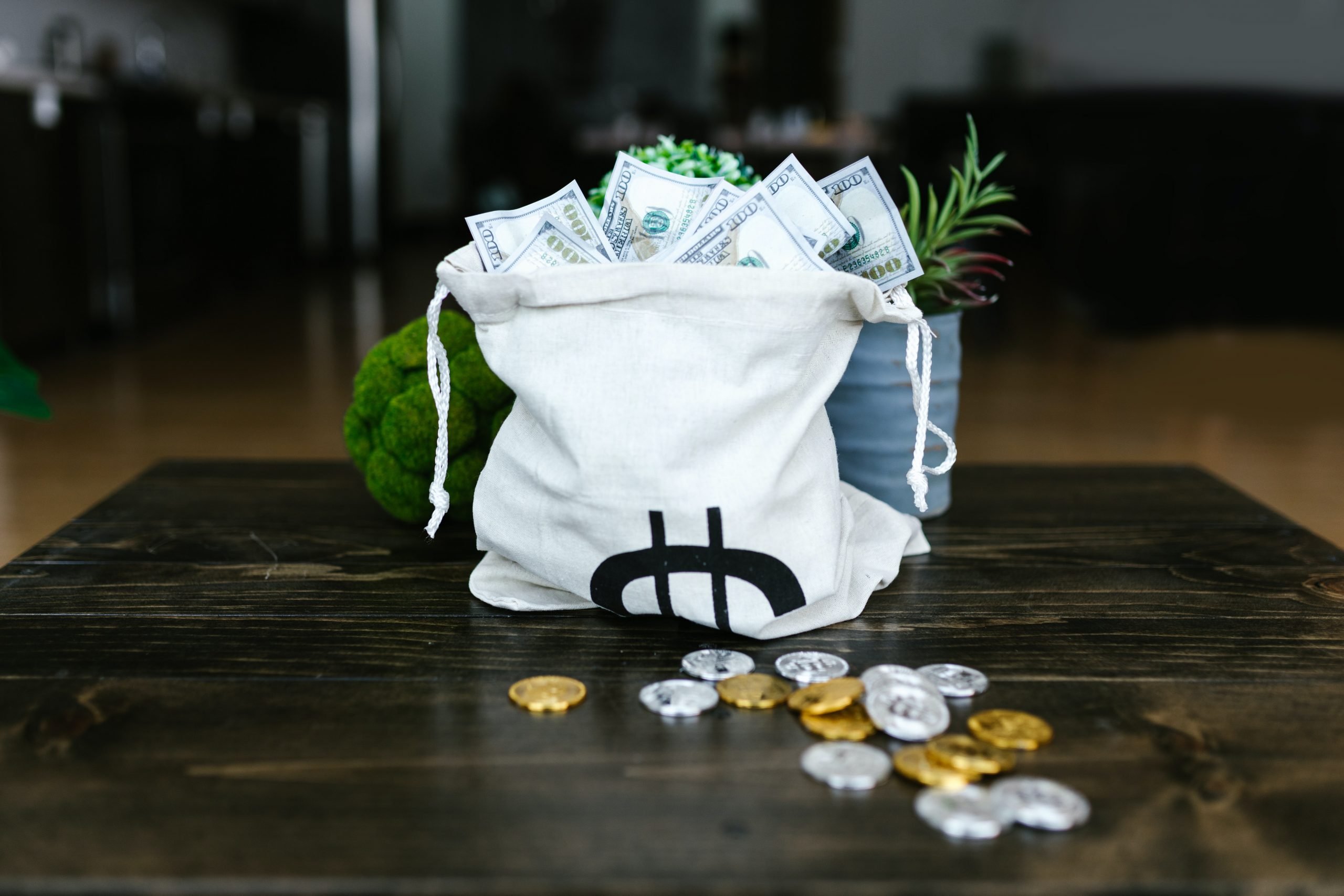 Amidst tensions in the Taiwan Strait, a blowout jobs report, and lower-than-forecast inflation, it’s been a big week. Read on to catch up on all the major cryptocurrency news that’s been happening.

Billionaire businessman and Shark Tank investor, Mark Cuban, is being sued for promoting Voyager Digital it emerged on Thursday. The owner of the Dallas Mavericks is facing a class action lawsuit in a Florida federal court claiming that he misled unsophisticated investors about the platform’s fee structure. Cuban and Voyager CEO Stephen Ehrlich claimed the cryptocurrency exchange was commission-free, plaintiffs allege, while secretly charging customers exorbitant hidden fees on every trade.

Voyager Digital collapsed on July 5 due to difficult trading conditions. Cuban originally claimed that he was a significant investor in the platform and a customer. However, Voyager’s bankruptcy hearing did not reveal any evidence of the billionaire’s involvement. Lead counsel of Moskowitz Law Firm, Adam Moskowitz, who is representing Voyager’s customers in the case said that he was surprised. “If [Mr. Cuban] invested so much of his … own money, as he told our clients, where are his claims?”

Binance, one of the world’s largest crypto exchanges, says that it has seen a surge in customer numbers, thanks to inflation. More people, it claimed in a note to Reuters, are seeking the safety of cryptocurrencies on its platform because of the strong dollar and increases in the cost of living, particularly in emerging markets.

On Wednesday, the Securities and Exchange Commission (SEC) and the Commodity Futures Trading Commission (CFTC) voted to prioritize a proposal that would require hedge funds to disclose their full crypto exposure. The move, the financial authorities say, is part of a broader plan to mitigate the risk of the new asset class damaging the financial system. Under the proposal, funds would need to provide details on Form PF, a document that they already privately and confidently submit to regulators.

In a statement, SEC Chair Gary Gensler said that he was pleased to support the proposal. “If adopted, it would improve the quality of the information we receive from all Form PF fillers, with a particular focus on large hedge fund advisers.”

Wealth management company, BlackRock, announced the launch of a new private trust on Thursday that will hold Bitcoin and track the cryptocurrency’s performance, with Coinbase serving as the custodian. The latest revelation comes on the heels of last week’s news that both firms would work together to provide institutional investors with easy access to crypto markets via BlackRock’s Aladdin platform. The move is part of BlackRock’s broader strategy to position itself as an environmental, social, and governance (ESG) leader.

The trust will be available to the firm’s $10 trillion institutional client base via its Prime product. BlackRock declined to comment further.