The History of DeFi 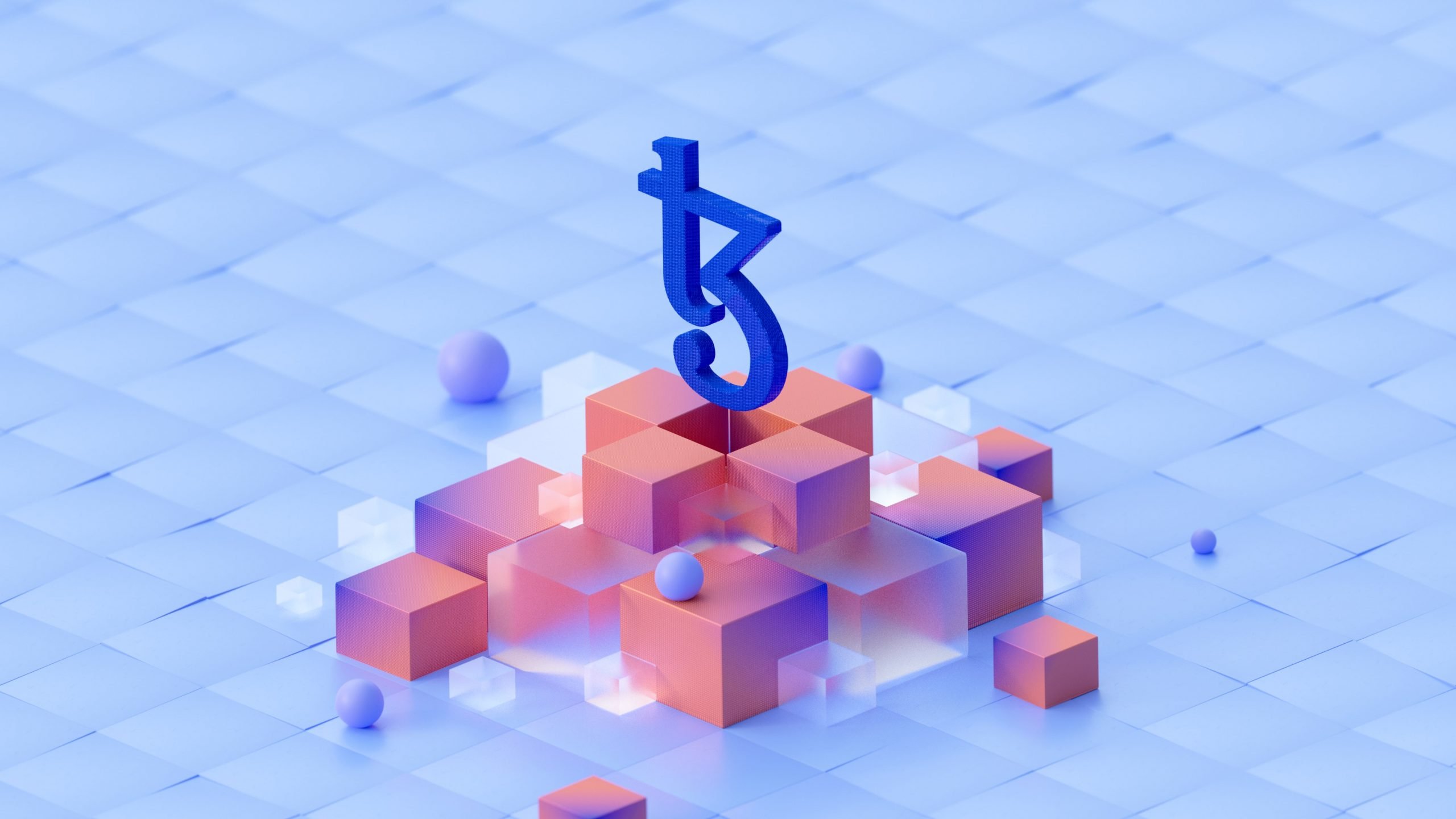 DeFi (also known as for “decentralized finance”) is a common term used within the cryptocurrency and Blockchain communities. The term itself is quite explanatory, but what does DeFi look like in practice?

It’s believed that Ethereum developers first coined the term during a Telegram chat in August 2018. However, you could argue that it has been around ever since the introduction of Bitcoin (BTC) in 2009.

Bitcoin was the first Blockchain-based peer-to-peer currency in the world. Unlike other types of money, it did not rely on a central organizing agency, such as a bank or the state, to control supply. The Blockchain network guaranteed Bitcoins value, negating the need for official gatekeepers.

Modern DeFi took off after 2017 as the understanding of blockchain’s potential went mainstream. Architects wanted to enable cryptocurrency users to do more with their money than merely transfer it between bank accounts. The following are some of the major players in the space whose creations have been major milestones as Defi continues to develop.

Founded in December 2017, MakerDAO is an Ethereum-based cryptocurrency that tracked the U.S. dollar 1-to-1. The goal was to enable people to borrow Dai stablecoins against Ether (the native cryptocurrency on the Ethereum network). It was the first time that people could borrow money without having to go through a centralized agency.

Then, in 2018, Compound Finance launched another lending protocol built on Ethereum. Under this scheme, anyone could borrow against collateral or lend out their assets to earn interest.

Again, the system was open and available to anyone. Computer algorithms automatically executed computer code, relating to the terms of the original lending contract. Getting a loan did not depend on a user’s credit score, income, or personal liabilities. Instead, just as with MakerDAO’s scheme, the value of the collateral was what mattered.

Unlike traditional loans, money received was automatic and permissionless. If collateral value fell too low, then the network liquidated funds at a discount.

Another big moment for DeFi was when Uniswap launched their decentralized exchange. This system made the Automated Market Maker model for DEXes more popular in the crypto space, negating the need for order books. Users could easily trade larger tokens in less liquid markets, with trades taking place nearly instantly.

Uniswap also undermined the regular bitcoin exchange model, giving users more freedom. Unlike centralized exchanges, it does not ask users to verify their identity or restrict trades from certain locations. Anyone with an Ethereum address could use the system.

In March 2020, Balancer arrived to further expand on use cases for decentralized finance. Founders Mike Ray McDonald and Fernando Martinelli touted it as both a decentralized exchange and asset manager. Users can create their own crypto-based exchange-traded fund that keeps the ratio of a basket of tokens the same, regardless of changes in price.

Balancer permits private, smart, and shared pools. Anyone can invest via the platform by purchasing Balancer Pool Tokens, which represent chunks of the total asset pool. If traders believe that the pool is becoming unbalanced, they can swap tokens and take advantage of arbitrage opportunities. Balancer then uses the fees they pay to provide investors with a return.

As DeFi continues to develop and diversify, it’s possible that in the future it could be a major rival to conventional banking and brokering. This would be a total game changer and  truly even the playing field for everyone when it comes to the involvement of financial services.