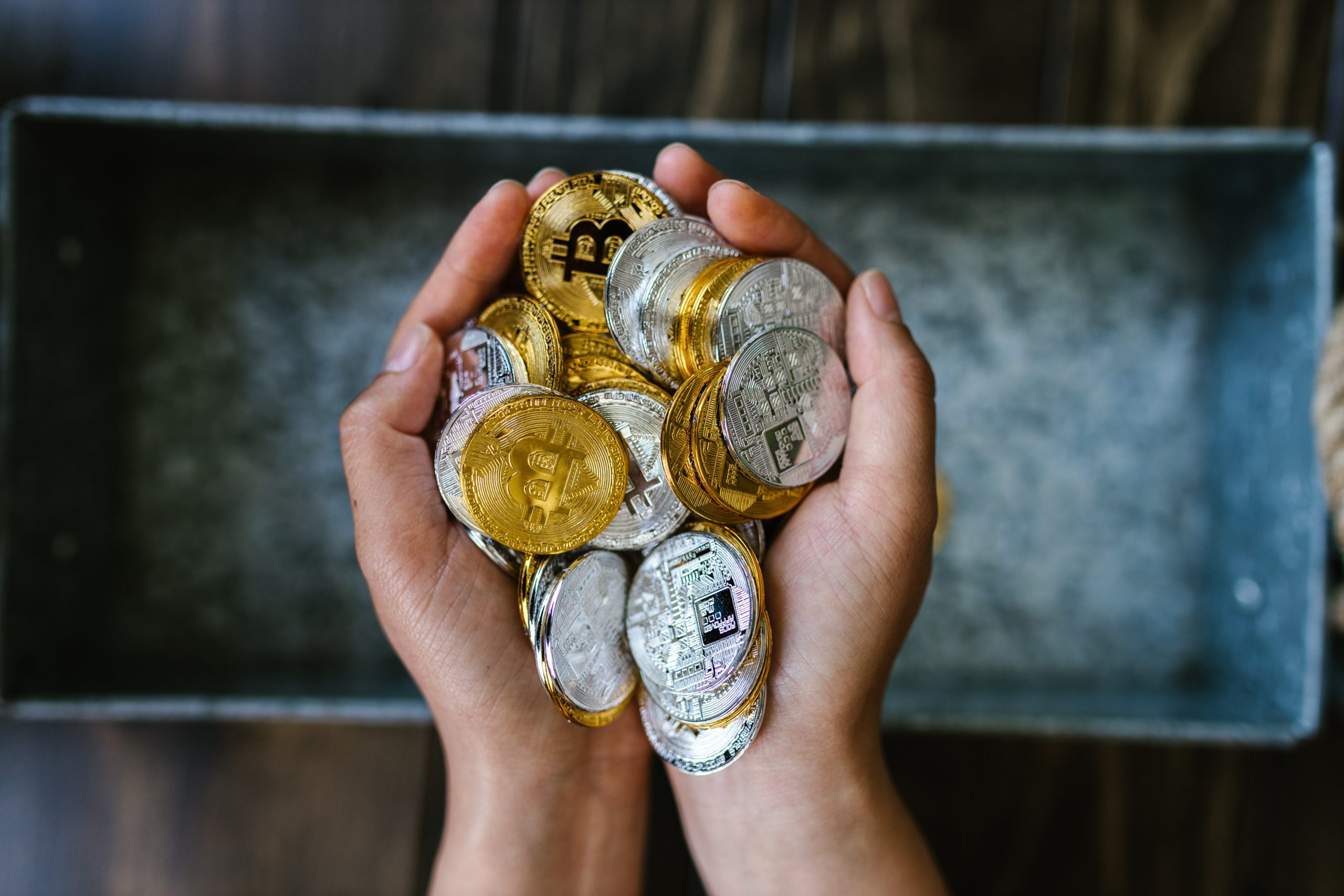 Proof-of-work and proof-of-stake are two key components when it comes to using blockchain technology. Known as consensus mechanisms, they prevent actors from adding new tokens without expending significant effort. If you’re new to to world of Bitcoin and cryptocurrencies they may seem complicated, so let’s explain both mining methods and the key differences between them

As a concept, proof-of-work pre-dates Bitcoin and was originally intended to prevent spam emails. The basic idea is that network users need to demonstrate significant effort in the fulfilment of some end.

In 2009, Bitcoin began using the proof-of-work system because of this feature. Miners had to dedicate considerable computational resources to mining new tokens thereby “proving” their validity.

To make this work, Bitcoin operated a blockchain system. Users mined blocks to add to these distributed ledgers containing all transaction information on a wide array of computers. If any individual user attempted to change the ledger (perhaps by giving themselves more tokens), then other users in the system would reject it, denying them the ability to add their new block.

Bitcoin uses hashes to deter this kind of tampering: functions that transform input data into unique strings. Each set of data you put into the hash algorithm (SHA-256 for Bitcoin) will only ever produce one output. Computers must generate these hashes to mine each new block of the blockchain. However, the set of valid hashes is small, so it takes enormous computer power to find them. Bitcoin’s designers deliberately set the difficulty to be high to limit supply. Only those with valid hash keys can provide proof of work.

Proof-of-stake works differently. It relies on consensus methods to validate each new block added to the blockchain. Developers created it as an energy-efficient alternative to proof-of-work.

In a proof-of-stake setup, coin owners offer tokens as collateral for an opportunity to validate blocks on the blockchain. The network then randomly selects these “validators” to mine the next block.

Because of this, proof-of-stake is inherently equitable. It does not induce competition, like proof-of-work. Validators who are willing to stake sufficient tokens get chosen at random.

Ethereum 2.0, for instance, will use the proof of stake system. Users will need to stake 32 ETH tokens to become validators. Once there are sufficient validators for a block, Ethereum will confirm it and add it permanently to the blockchain ledger.

Proof-of-work and proof-of-stake are both methods that let blockchains synchronize their data, process transactions, and validate information. And both are successful in cryptocurrency applications. However, there are significant differences between them.

Proof-of-stake, for instance, calls block creators validators, while proof-of-work calls them miners. To become a block creator under proof-of-stake, you only need to buy a certain number of coins or tokens. To become a miner, you have to invest significant resources in computer equipment. Validators receive transaction fees as rewards, whereas miners get block rewards.

In addition, proof-of-stake is a less energy-intensive option, but it is at risk of buyers gaining network control. Under proof-of-work, that is highly unlikely, if not impossible.