Self-Mining operating at approximately 1.3 Exahash end of February, +550% vs February 2021

In early March, Sandersville, Georgia, USA Bitcoin mining facility approved for expansion to 230 megawatts, capable of producing at up to 7.5 Exahash

In February Mawson continued to build and expand its existing and new facilities in the USA and Australia. ASIC Bitcoin miners continue to be delivered on a monthly basis, with a batch of Canaan A1246 miners delivered during the month. February saw 3 fewer calendar days vs January, as well as a continued rise in network difficulty over the course of the month. Despite these headwinds, monthly Bitcoin production was up +8.5% vs January 2022, and up +300% vs February 2021.

Midland, Pennsylvania facility – first Modular Data Centres (MDCs) and electrical transformers have arrived, site expected to be online with approximately 16 megawatts of mining hardware by the end of March 2022.

Australian facility: weather-related issues have meant operational ramp up now expected to occur throughout Q2, with the facility fully operational by June 2022. 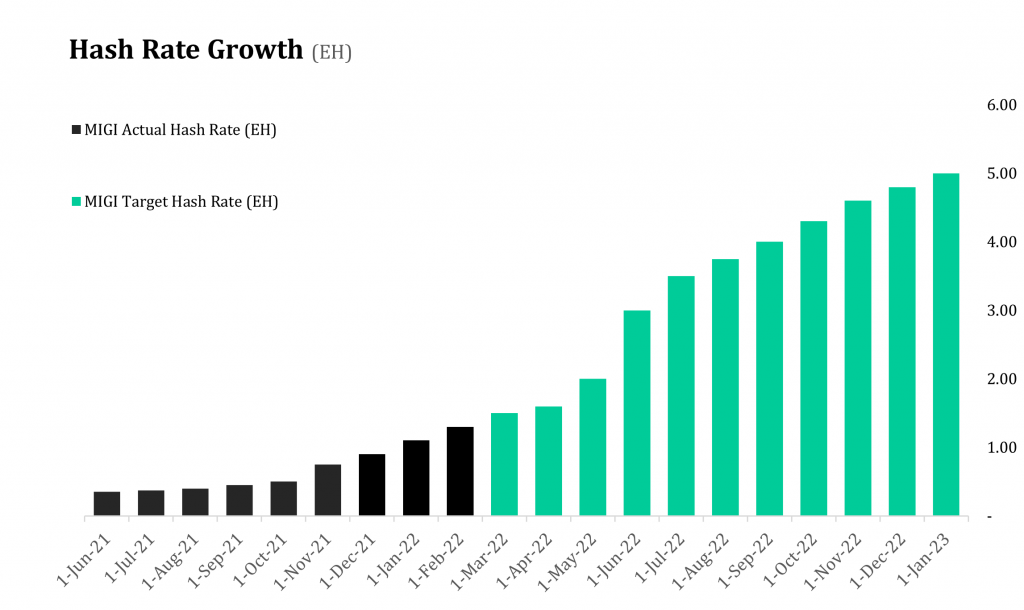 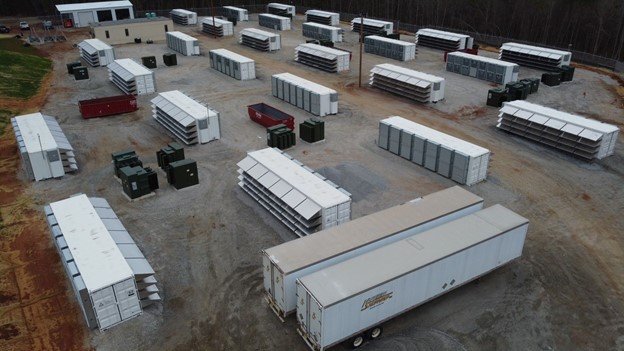 James Manning, CEO and Founder of Mawson, said, “February was another solid month of operational growth for the group – we produced a record 152 Bitcoin – the highest amount of self-mined Bitcoin in the company’s history. Our Sandersville, Georgia facility continues to grow, with 38 Modular Data Centres now deployed, and with our expansion to 230 megawatts approved this facility is going from strength to strength. In Pennsylvania, the team has worked hard to ensure we deliver on time and on budget, and pleasingly we will have our first Modular Data Centre’s energized at this new facility in late March. Lastly, our hosting co-location business continues to accelerate – significant customer wins announced recently, including new 100-megawatt customer Celsius Mining LLC, and new 12-megawatt customer Foundry Digital LLC, allows us to take advantage of our excess energy infrastructure, adding new revenue streams for the group.”