Why is Fidelity Considering Bitcoin Trading on its Platform? 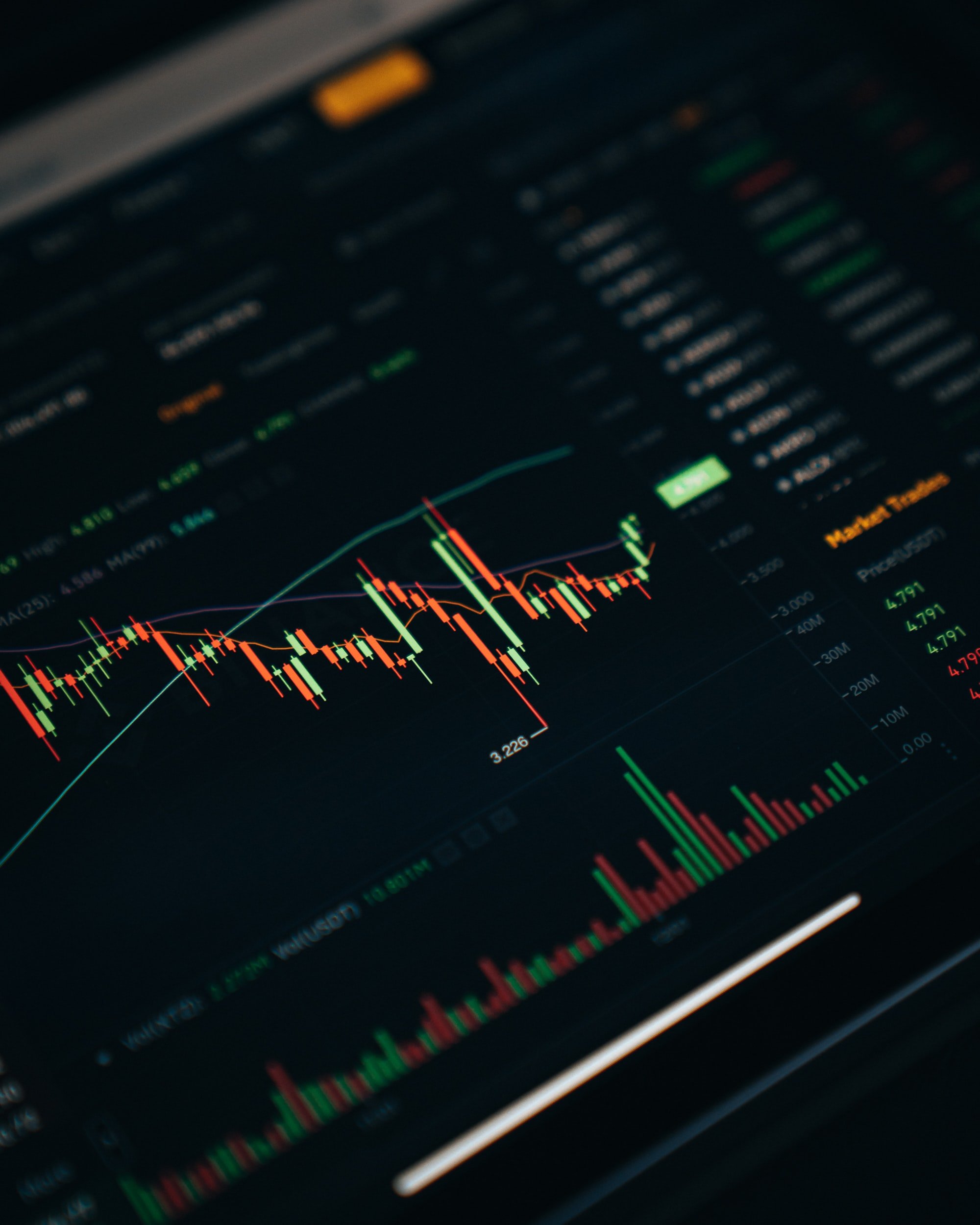 Now the capital management company wants to change all that. Recently, it announced that it would be expanding its Bitcoin services to the rest of the market, giving regular retail investors the opportunity to get into the space.

For the cryptocurrency community as a whole, Fidelity’s move is significant news. The conglomerate has over 26 million customers with more than $6.5 trillion in assets under management in the U.S. (about 25 percent of the size of the economy). By contrast, the global crypto market is worth just $1 trillion.

But what is driving this decision?

For years, stocks, bonds, commodities, precious metals, and real estate dominated the financial landscape. Many professionals believed that they were the only types of assets that could exist. Then, in 2009, Bitcoin arrived.

Fidelity sees Bitcoin as a major new asset class and, to borrow a term from Bridgewater’s Ray Dalio, a “store hold of wealth.” For this reason, it wants regular investors to be able to access and trade it on its platform.

In addition, Fidelity may be getting into the space because of a belief that Bitcoin may outperform gold in the long term. Traditionally, gold was the inflation hedge par excellence. During the stagflation of the 1970s, the precious metal rose in value tremendously, even as stocks and bonds cratered.

However, thanks to the emergence of cryptocurrencies and other assets, the same dynamics may not occur this time around. With the introduction of bitcoin trading, Fidelity is hedging its bets. Bitcoin, it says, could steal market share from precious metals.

But why is this? According to the firm’s macro director, Jurrien Timmer, Bitcoin has unique advantages over gold. The corporate strategist told Decrypt last year that it is “a digital analog of gold with greater convexity.” In other words, Bitcoin has a greater ability to service the needs of the market than gold.

Fidelity Believes That Bitcoin Is Hard To Improve On

Lastly, Fidelity believes that Bitcoin is just about as good as it gets. The firm released an investment report called Bitcoin First in January 2022 describing how investors should consider the currency separately from other crypto assets. They describe BTC as a “monetary good” and claim that “no other digital asset is likely to improve on bitcoin … because Bitcoin is the most secure, decentralized, [and] sound money.” All other innovations will necessarily face “trade-offs,” according to their analysis.

In conclusion, Fidelity is investing in Bitcoin because it has a deep conviction that it will become an important asset class.