What is a Cryptocurrency Mining Pool? 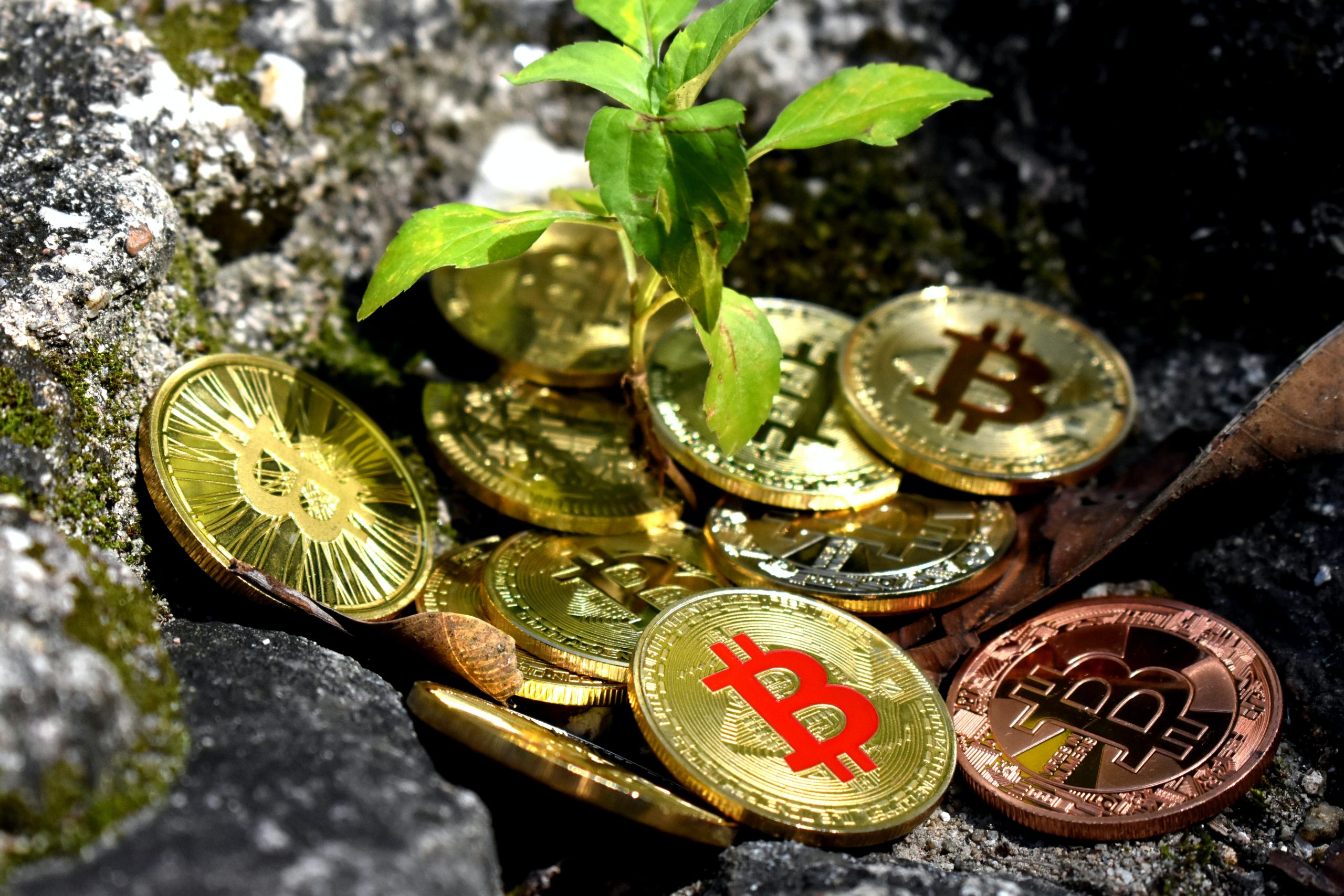 Before cryptocurrencies went mainstream, mining was a low-cost activity. For the first few years after 2009, enthusiasts could build a store of tokens using nothing other than their personal computers.

However, as more people began entering the space, the difficulty of mining new coins increased. Proof of work mechanisms and blockchain protocols steadily increased the difficulty of mining new coins and after a while, it became a professional activity. (Bitcoin, for instance, halves the number of coins available each year and increases the computational complexity of completing new blocks. This feature means today, it is virtually impossible for a single miner using a standard personal computer to profit).

Over the last ten years, miners responded to this by upgrading their equipment and setup. Around 2013, they began moving away from mining on CPUs to GPUs to take advantage of their parallel processing power. Consumer prices for consumer-grade units from Nvidia and AMD began to rise rapidly.

Then, once these became uncompetitive, they moved over to application-specific integrated circuits (ASICs). These are essentially chips specifically designed to perform the type of calculations that cryptocurrency block-building demands (unlike conventional general-purpose chips). Miners strung these together in large rigs to solve proof-of-work problems faster and gain superior rewards.

However, even this approach eventually fell foul of the exponential increases in cryptocurrency mining difficulty. Single entities began to find it overwhelmingly challenging to mine new coins on their own, increasing the riskiness of their enterprises. All-or-nothing reward structures increased the expected variability of investment returns.

Enter crypto mining pools. Here, groups of miners work together as a single entity to increase their chances of successfully completing a new block. They then share rewards between them, proportional to the share of work each individual miner contributes.

Mining pools have an operator who distributes funds and records the work performed by each individual miner. Their role is to manage their hashes and assign them shares.

For this service, they charge a fee. If the mining pool successfully mines a new block, the operator deducts their costs and then distributes the remainder to members of the scheme according to protocol.

The proportional type is what we described above. Miners receive shares and rewards in proportion to their mining power.

In pay-per-share pools, members receive a type of equity. Pools let them encash their shares, regardless of whether the pool has been successful in mining a new block.

Lastly, peer-to-peer schemes eliminate the operator entirely. Instead, pools run on a separate blockchain to prevent any operator from defrauding pool members. These chains tend to have lower direct fees but higher computational requirements.

Regardless of which type of pool miners choose, they need to watch their costs carefully. High electricity bills or expensive equipment could still make scheme membership unprofitable. Modern miners require ASIC-based rigs at the very least to stand a good chance of making a profit.