What Happens When Every Bitcoin is Mined? 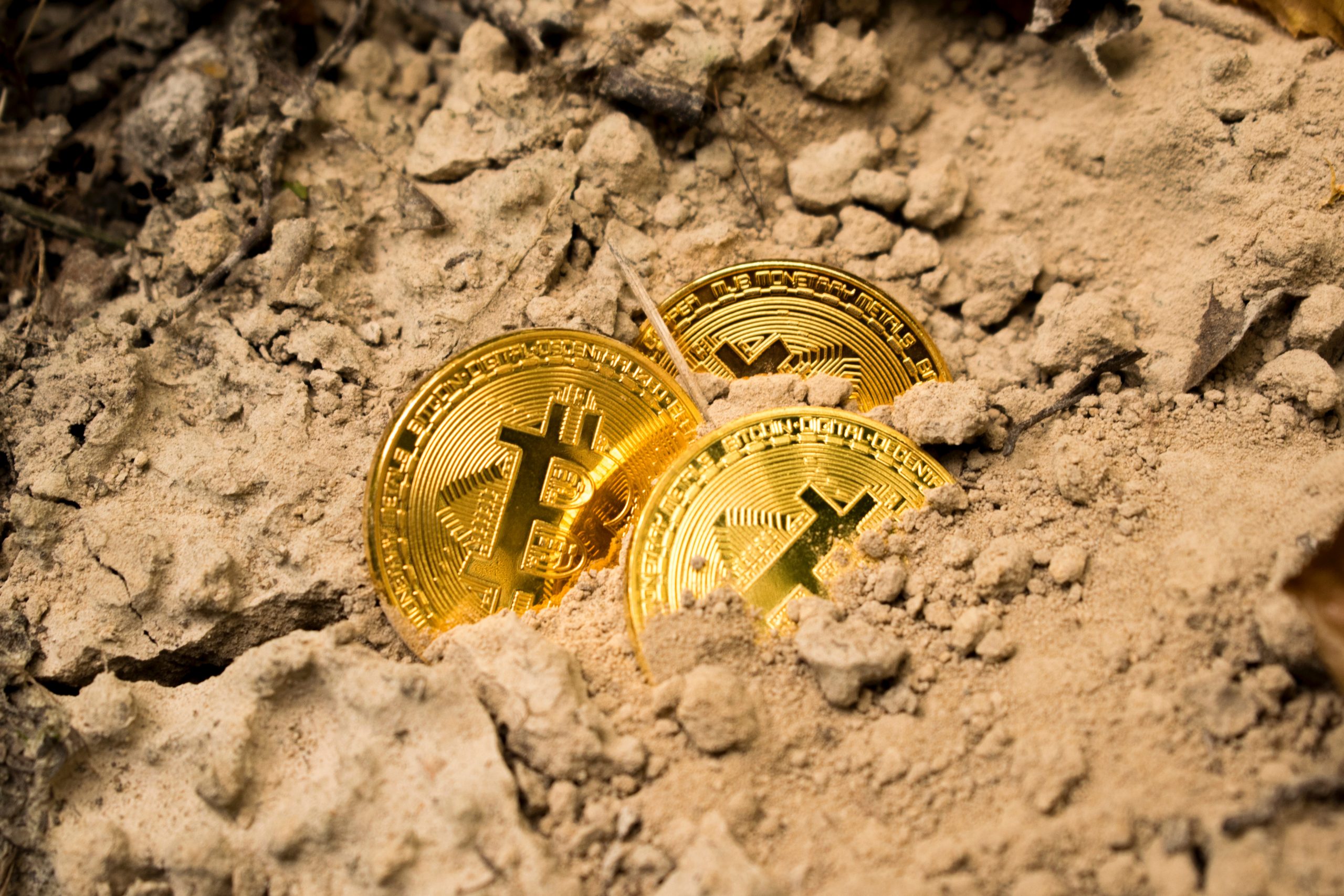 One of the unique parts about Bitcoin is the cap on how many will ever exist. Originally designed to be a “digital gold”, here’s what you need to know about the limited supply of Bitcoin.

How Many Are There?

There is a solid cap of 21 million Bitcoins available to mine. While this may seem like a small number compared to fiat currency circulation, in reality there is still plenty of Bitcoin to mine.

Once the total Bitcoin in circulation has reached its peak, miners will no longer be able to capitalize on the block rewards. They instead, will be awarded through transaction fees. It is important to know that in the world, there will only ever be 21 million Bitcoins and the anticipated date for all of these to be mined is 2140. After this point, there will not be any Bitcoin to enter circulation. The idea of Bitcoin is based on a controlled supply, and this ultimately means that when it reaches its limit, there will be a major difference for miners.

The Process of Bitcoin Mining

A new block is discovered every 10 minutes on average. Miners then have to solve a puzzle that allows them to add this block to their current blockchain. In return for discovering the block, the miner will receive a number of Bitcoin. When the currency was first launched, you would receive 50 Bitcoin, but the reward total halves with every 210,000 blocks that are uncovered. This equates to around every four years.

The Cap Won’t be Reached for a Very Long Time

Although it is true that Bitcoin mining will come to an end eventually, it is not going to be the case for a very long time. A lot of this comes down to the way that Bitcoins are released and the way that the mining system works. It is safeguarded to try and stop issues from arising too early and for now, the industry is incredibly stable. The Bitcoin ecosystem is in continual development as well. This makes it possible, if not very likely that Bitcoin itself will continue to evolve over the next couple of decades.

As it does evolve, no new Bitcoins will be released though, after the limit has been reached. In other words, there is a limited amount of time for change to occur, as when the cap is reached, although Bitcoin can still be used, it cannot be mined. It can only be used in a transactional way.

What Does This Mean for Miners?

While companies and individuals that previously mined Bitcoin will now be unable to do so how they used to, there is a major possibility that in 2140 they will still play a role in the Bitcoin ecosystem.

If there are many transactions being made on the Bitcoin blockchain, miners could be able to continue making profits via from fees generated by processing transactions.

On the flip side, if Bitcoin in 2140 is mostly being used as a “store of value”, miners could also charge higher transaction fees in order to process the now higher-value transactions, or large batches of transactions.

This means that in the future Bitcoin mining companies will still be relevant and a much needed part of ensuring Bitcoin continues to function.