What Does BlackRock Embracing Bitcoin Mean For the Industry? 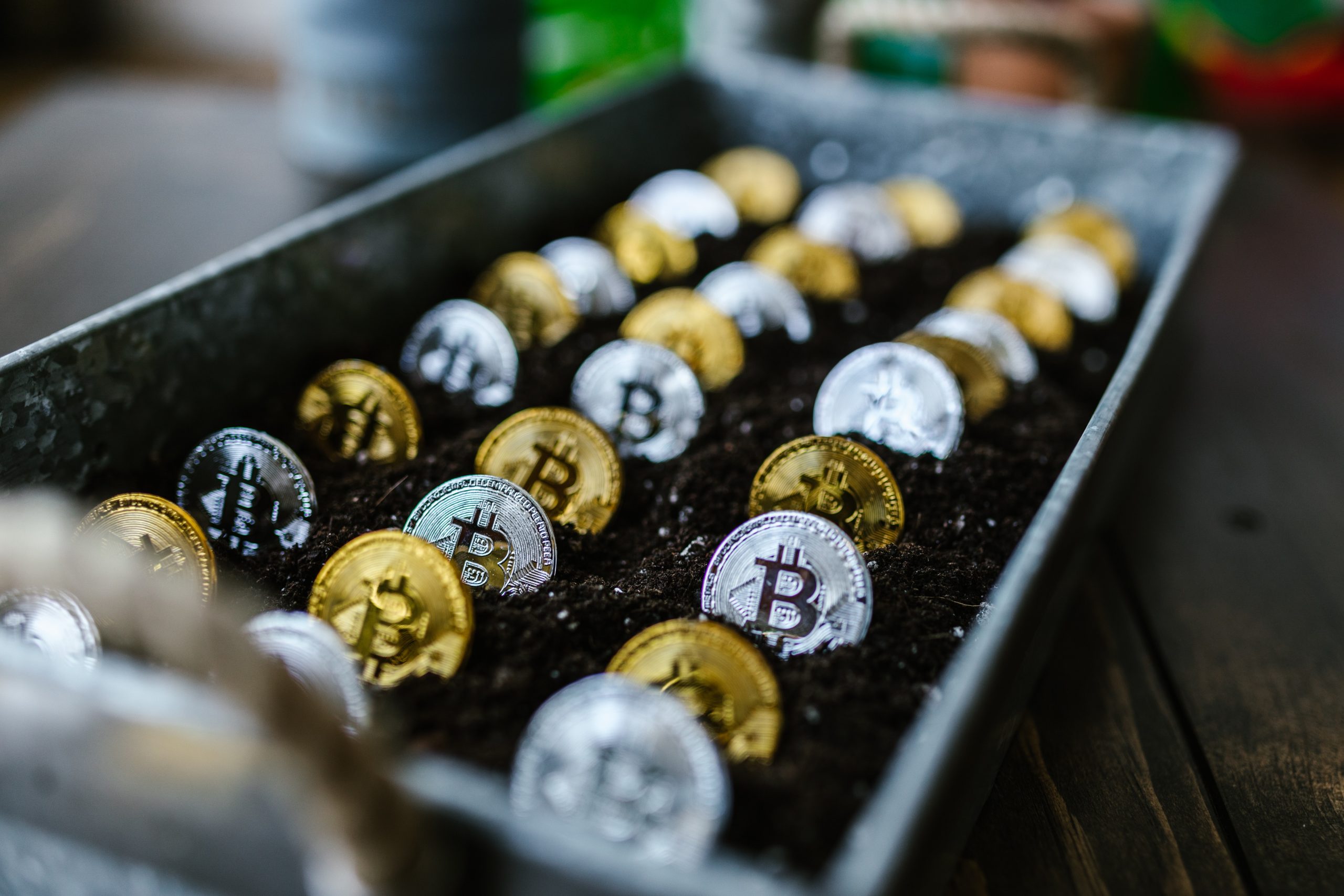 On August 4, multinational investment management company, BlackRock, announced that it would be working with the crypto exchange, Coinbase, to help clients manage their Bitcoin exposure alongside traditional portfolio assets, such as stock and bonds. The move signals Wall Street’s increasing interest in crypto-based assets and promises to help Bitcoin become more mainstream. BlackRock clients will be able to use the firm’s Aladdin investment management tool to calibrate their Bitcoin exposure, a significant boost for the industry.

While retail investors can easily access cryptocurrencies, such as Bitcoin, it is harder for institutional investors. Fund managers can only operate through channels that comply with corporate policies. And, until now, these did not provide access to cryptocurrencies, pushing down demand for assets like Bitcoin.

However, following BlackRock’s integration of Bitcoin via Coinbase, that could change. Sophisticated institutional investors can now gain access to the cryptocurrency more easily, potentially increasing demand for the token.

According to BlackRock’s Joseph Chalom, head of strategy ecosystem partnerships, “institutional clients are increasingly interested in gaining exposure to digital-asset markets.” They want to better “manage the operational life cycle of these assets.”

Stabilization Could Be Possible

The move signifies a sea change for Bitcoin. Institutional investors account for more than 85 percent of the volume of trades on the New York Stock Exchange with 80 percent of equity market capitalization. Bringing institutions, such as mutual funds, pension funds and hedge funds into the market has the potential to stabilize Bitcoin as an asset class. With less reliance on retail investors, the world’s most popular cryptocurrency would become a widely-trusted store of value.

If this were to happen, the nature of Bitcoin investing would change entirely. It would transition from being a speculative asset to a form of digital gold. Owners could more confidently use it as a means of exchange with the understanding that large institutions were supporting it long-term. Institutions could build better models of Bitcoin’s long-run value and then spread that information throughout the investing community, inspiring confidence.

But even if other players don’t enter the market immediately, BlackRock alone could have an impact. The organization has more than $7 trillion of assets under management, dwarfing Bitcoin’s total market cap of approximately $500 billion. Buying a large chunk of global Bitcoin holdings would be trivial for the organization. And it could use its market position to legitimize the token.

The Cultural Implications Could Be Profound

Then there are the cultural implications of BlackRock’s move. The fact that such a revered and trusted institution would partner with Coinbase to offer Bitcoin will have a profound effect on psychology. Other Wall Street banks and investment firms are likely to take the idea more seriously, helping Bitcoin transition from being a pariah currency into something that the establishment requires for its success. While the initial response to BlackRock’s embrace of Bitcoin has been tepid, the long-run implications are profound.