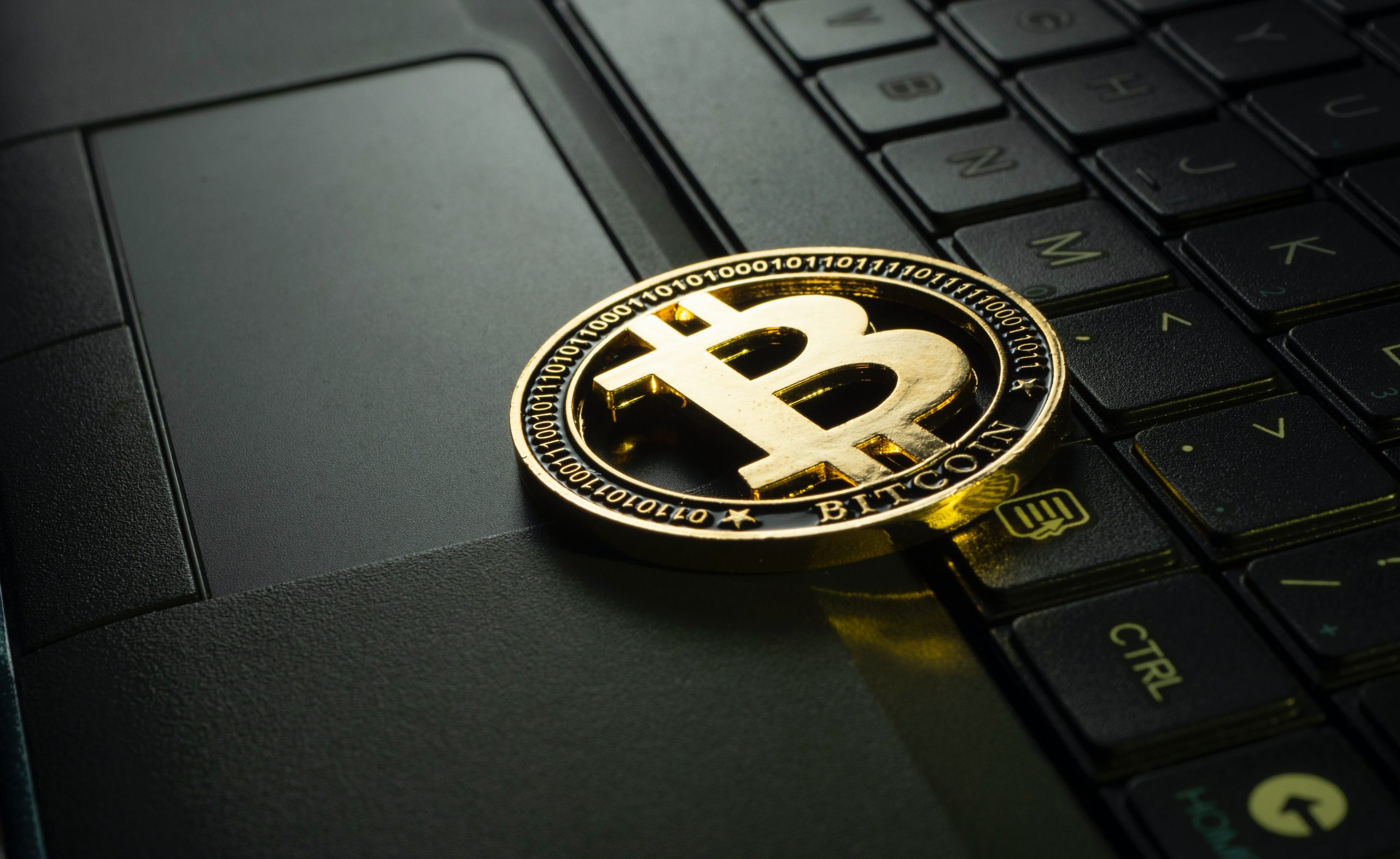 It’s been another big week for cryptocurrencies, Bitcoin, decentralized finance, and NFTs. Here’s all the news to keep you up to date:

Games developer, THNDR, has launched a new play-to-earn solitaire mobile game that rewards players in bitcoin. The game will allow participants to earn real cash for playing one of the most recognized titles of all time.

Microsoft’s solitaire is currently installed on more than one billion computers worldwide and still attracts more than 35 million players monthly, according to data from the Bill Gates-founded software giant. THNDR says that it wants to use its version of the game to encourage more female audiences to take part in the coming bitcoin revolution, particularly those in emerging markets. Gamers will earn rewards via the Lightning Network, a superfast payments system built on top of the basic BTC blockchain.

Bitcoin mining company Bitfarms is setting up an enormous mining operation in Argentina which it hopes will increase the overall hash rate of the BTC network. Construction began in October 2021 with operations finally starting on September 16. In this first phase, the facility will generate more than 10 megawatts of mining power, with plans to increase the mining rate with expansions in the future.

Bitfarms is currently listed on the NASDAQ and is bringing significant capital to bear for the project. Ultimately, when the system reaches full capacity next year, it will contribute more than 50 megawatts to the BTC network.

Up-and-coming African Bitcoin exchange, Yellow Card, wants to achieve unicorn by the end of 2023 it has stated. It recently confirmed closing on $40 billion in series B funding just a year after it received over $17 billion in last year’s series A round. This development takes total funding to more than $57 billion, a statistic that makes it the most funded Web3 startup in African history.

According to Polychain Capital, the venture capital firm that led the round, “Yellow Card is the best executing team on the continent. We are impressed by the way they seamlessly adjust and adapt to the unique opportunities and demands” of the African market.

Robert Kiyosaki, the author of Rich Dad, Poor Dad, and personal friend of the former U.S. president, Donald Trump, recently explained to followers on Twitter why he personally invests in bitcoin. Citing excessive US borrowing, low interest rates on government bonds, and the potential for a dollar crash, he said BTC is a good bet. BTC ownership is a way for people to protect themselves against rampant inflation, now over 8.3 percent in the US, the respected American author said.