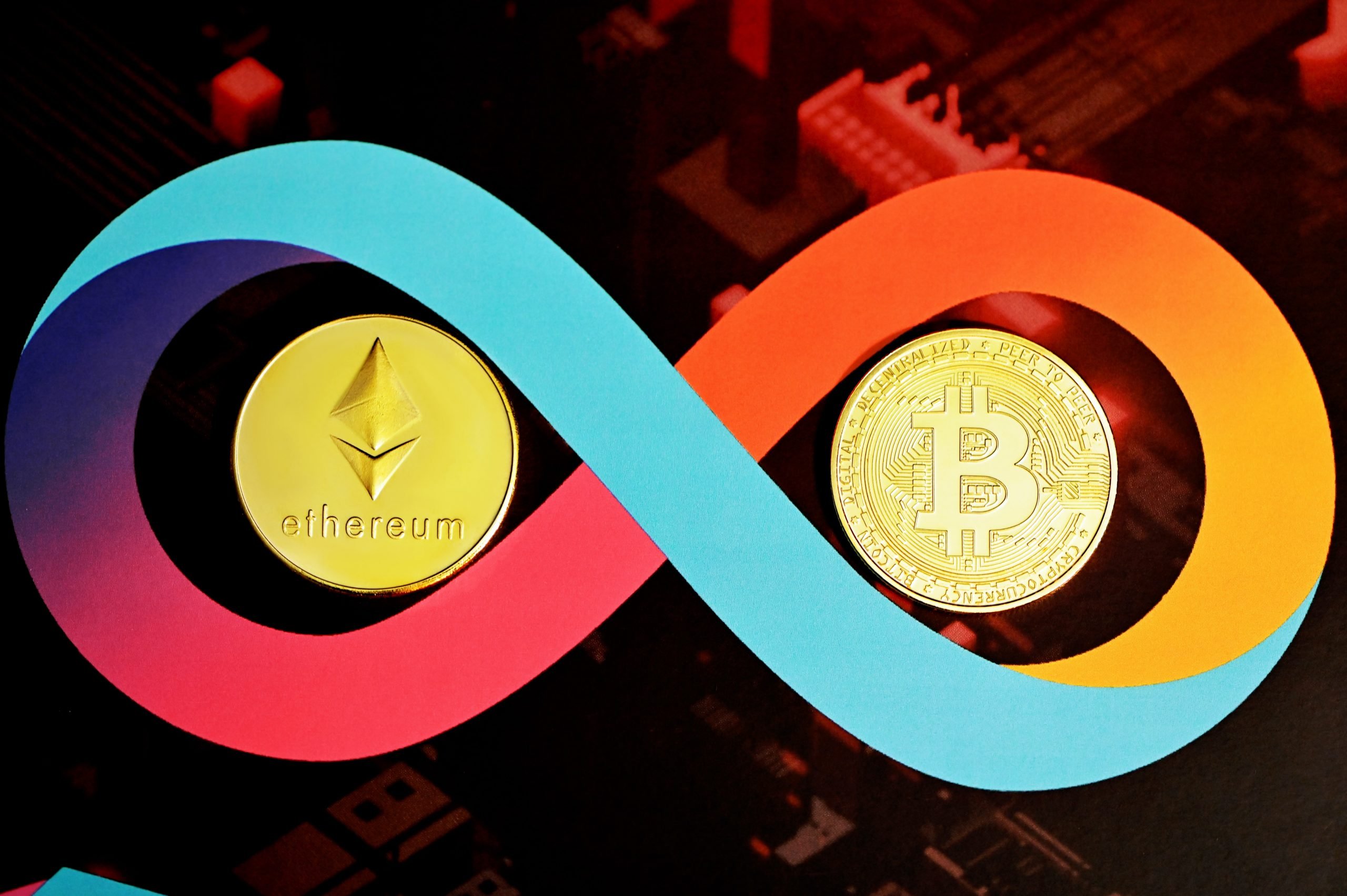 Check out this week’s hottest cryptocurrency news, along with a few Blockchain and DeFi stories below:

OKX Blockdream Ventures announced this week that it is investing more than $10 million in WAX Studios, a sustainable Blockchain Network that reduces CO2 production. WAX says that the funding will contribute to improving NFTs in the pay-to-earn games built on its network, and the development of new pay-to-earn tokens. WAX hopes the the new funds will let it bring more Web3 gaming infrastructure into its users’ daily lives.

The future of Solana hangs in the balance as its Blockchain suffered yet another outage this week. The network’s latest difficulties corresponded to problems in its SOL token. During the latest shutdown, many analysts concluded that Solana was “treading water” and unable to keep up with demand with others expecting that the currency will fall out of the global top ten.

Recognizing the power of both Web3 and blockchain technologies, the world-leading crypto exchange, Binance, announced this week that it would be allocating $500 million to related projects. The massive half-a-billion-dollar fund is being launched in partnership with high-profile investors, such as Breyer Capital and DST Global. Binance will use the money to both incubate new startups and deliver late-stage developments to the market.

Founded in 2018, Binance has invested in more than 100 projects globally, including Polygon, The Sandbox and Axie Infinity.

Chipotle Is Now Accepting Crypto Payments In The U.S.

Tex-Mex casual dining chain, Chipotle, has announced that it will work in partnership with Flexa to accept more than 98 digital currencies, including SOL, BTC and ETH. To celebrate the addition of new payment services, the restaurant is also offering customers 10 percent off the regular menu price when they pay in crypto.

This is not Chipotle’s first move into the crypto space. In 2021, the chain announced a prize of more than $100,000 in Bitcoin to celebrate National Burrito Day. Earlier in 2022, it also launched its own crypto experience, Burrito Bucks on Roblox, to go with its blockchain-based Burrito Builder game.

It is expected that the U.S.’s first attempt to impose a moratorium on cryptocurrency mining at fossil fuel plants will fail after pushback from the industry. The chair of the energy committee, Sen. Kevin Parker, said that a lack of action would undermine the state’s progress towards the Climate Leadership and Community Protection Act, a law that requires New York to dramatically reduce its CO2 emissions over the coming decade.

For the cryptocurrency community, this political failure is a major victory. It will allow proof-of-work mining to continue without restrictions in the state.