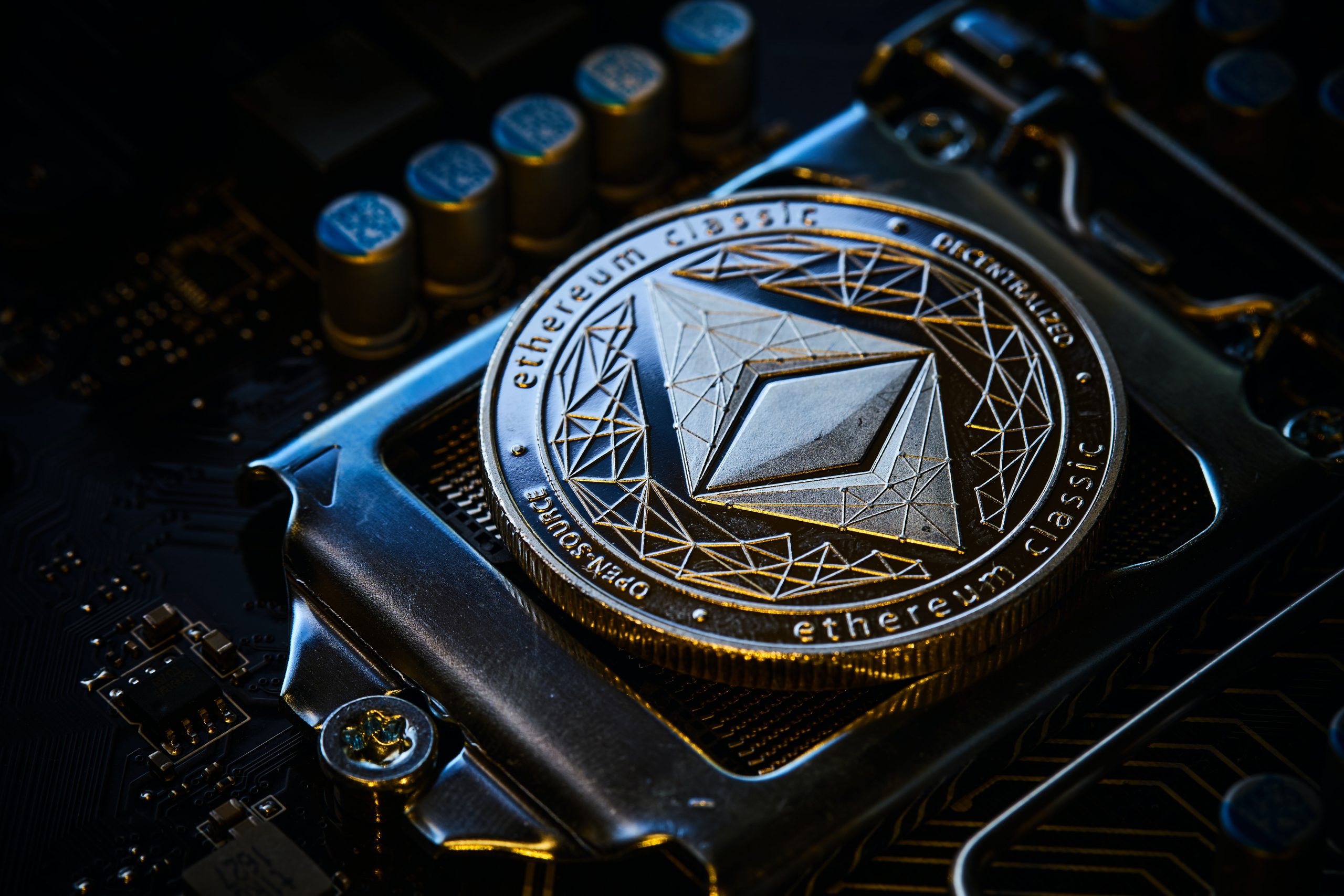 The world of crypto, blockchain and DeFi never stops. Here’s a roundup of the biggest cryptocurrency news stories from last week.

Rising inflation, interest rate hikes, and geopolitical instability caused by the Ukraine war have created a perfect storm for trillions of dollars to be wiped off the stock market and cryptocurrency prices, according to Nank of America global crypto and digital asset strategist Alkesh Shah.

Following The Federal Reserve raising interest rates by 0.75% (the largest singular move in 28 years), Bitcoin and the stock market rallied in a positive sign of what could be to come.

Moneygram is introducing a new crypto-to-cash program. It will do this with the help of USDC. The stablecoin will be a settlement tool that users will exchange cash for USDC, or vice versa.

The platform is available across global markets, including Kenya. Users won’t trade dollars directly. Instead, they will use USDC.

85 percent of companies that sell goods believe that crypto will be normal by 2026. 73 percent of small-to-midsize firms say that they are allocating budgets up to $1 million to such projects. Data from Deloitte shows that a quarter of merchants already accept crypto. Big names in the space already doing so include AMC, Chipotle, and Gucci.

Blockchain.com Is Dishing Out Free NFT Domains For Users

Blockchain.com announced last Friday that it would start giving its users free NFT domains. The tool will make getting into accounts easier. Users now only need to type in their username instead of a long string of letters and numbers.

This follows news earlier in the year that Blockchain.com was working with Unstoppable Domains. The pair want to let users tie domains to their wallets. Two million domains with “.crypto”, “.nft”, and”.wallet” are already in use.

Callisto Network Rewards Startups With Up To $100k In Grants

Blockchain ecosystem Callisto Network launched its We Fund You program in February 2022. It offered startups $100k for new blockchain-based ideas. Since then, organizers have received dozens of entries.

Last week, Callisto said that it would be making grants to four companies. For example, Power-C.ar will get $25,000. It will use the money to develop its tech ecosystem. GAT Network will get $50,000. It will use it for its new NFT toolbox.

ApeCoin users have voted to keep using ETH. This is in spite of its high fees.

54 percent said they were in favour of keeping ETH. The reasons were financial. Many expect metaverse profits in the future.

Owners began discussing whether to remain on ETH in May. Selling virtual land on Otherdeeds had become expensive. Some ApeCoin owners wound up paying more in transaction fees than the virtual land was worth.

Migrating to a new chain, owners said, was too costly and risky. If not done correctly, it could result in a loss of tokens. Owners did not want that.

Some crypto apps have moved chains before. Uniswap, for instance, moved from ETH to another network. Dapper Labs created its own chain.