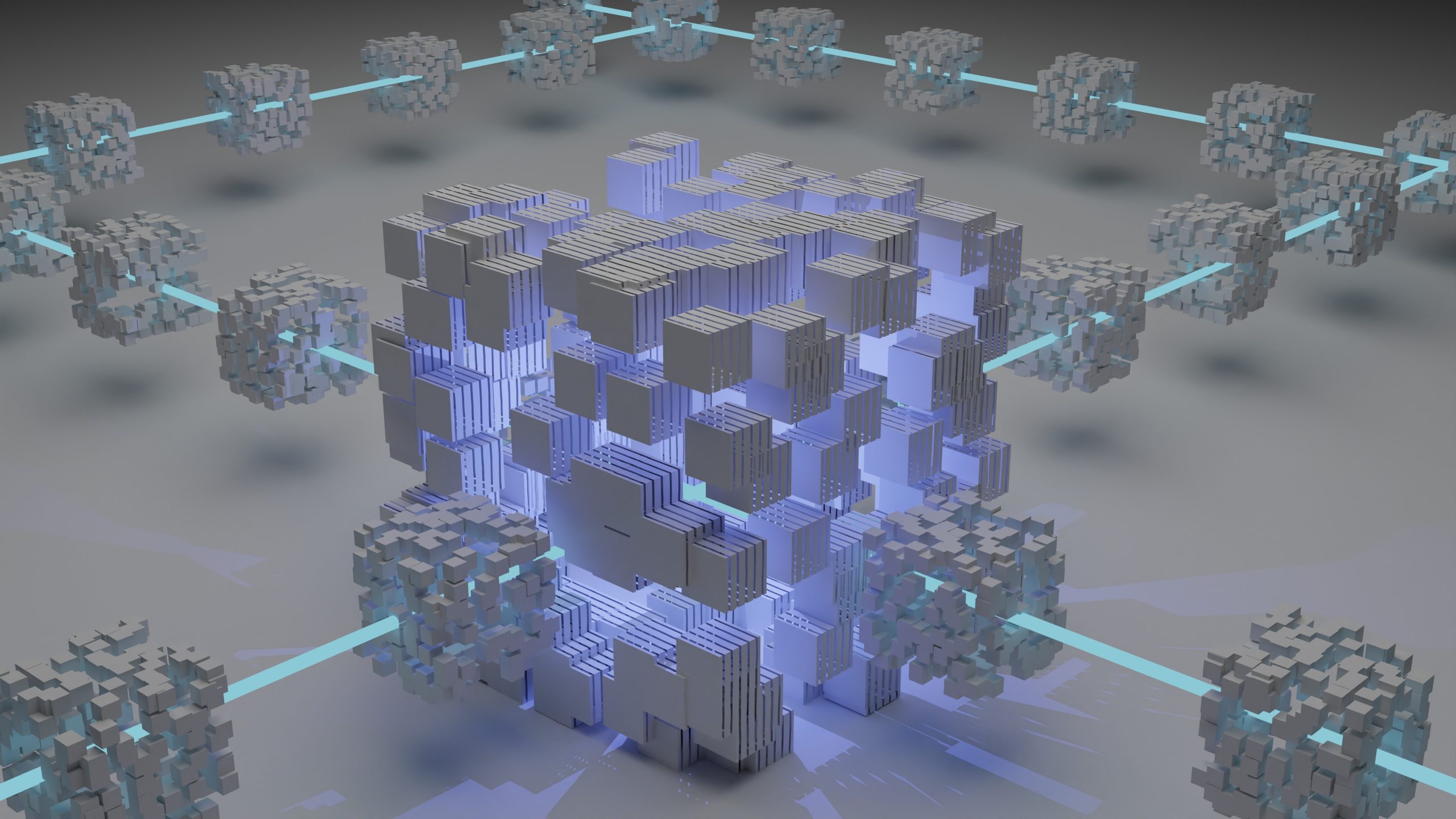 It’s time already for another weekly roundup of news from the world of crypto. Here’s our latest, curated list of interesting stories regarding Bitcoin, DeFi, and blockchain.

Global blockchain manager at Ernst and Young Global, Paul Brody, says that Ethereum will eventually out-compete other blockchain solutions and become the sole provider on the market. According to his analysis, the platform is the most reliable blockchain for development.

However, his opinion is not universal. Some critics have pointed out that ETH can be slow. Currently, it has the advantage of being the largest ecosystem, but that may not last forever.

Siam Commercial Bank will continue to use decentralized finance products

Despite the recent news surrounding stablecoins, investors still haven’t lost faith in the promises of decentralized finance. The venture capital arm of Siam Commercial Bank said this week that it was going to continue pouring funds into decentralized finance projects, hoping to earn an annual return of 4%. Despite the collapse of TerraUSD, the company’s chief investment officer, Mukaya Panich, remains optimistic about the future of blockchain-based financial services. He hopes that more regulations and institutions will become involved to prevent extreme volatility from occurring in the future.

In an attempt to restore the reputation of stablecoins, Terra launched Luna 2.0 this week to much fanfare. The goal of the new coin was to keep each unit pegged at a stable $1. At launch, Terra announced that it had improved its blockchain technology and that the new token would be more reliable than the old one, though whether it will be successful remains to be seen.

Belarus is seizing millions of dollars worth of crypto

In an attempt to bolster its economy and provide itself with more economic security, a Russian ally, Belarus, seized millions of dollars worth of crypto this week. Back in May 2018, the former Soviet Republic issued a presidential decree that introduced tax breaks and incentives for crypto businesses operating in the country. The effort was originally designed to help Minsk to develop its high-tech digital economy.

However, the purpose of the legislation has recently been changed. In April this year, two months after the Russian invasion of Ukraine, the country’s Ministry of Justice enforced the legal procedure that allowed the government to seize crypto funds from personal wallets. Ostensibly, this action was to prevent crypto from being used for illicit purposes. However, it may also be a way for the country to bolster its foreign exchange reserves.

If you would like to read more cryptocurrency, blockchain or decentralized finance news stories, visit our articles page for frequent weekly news updates.