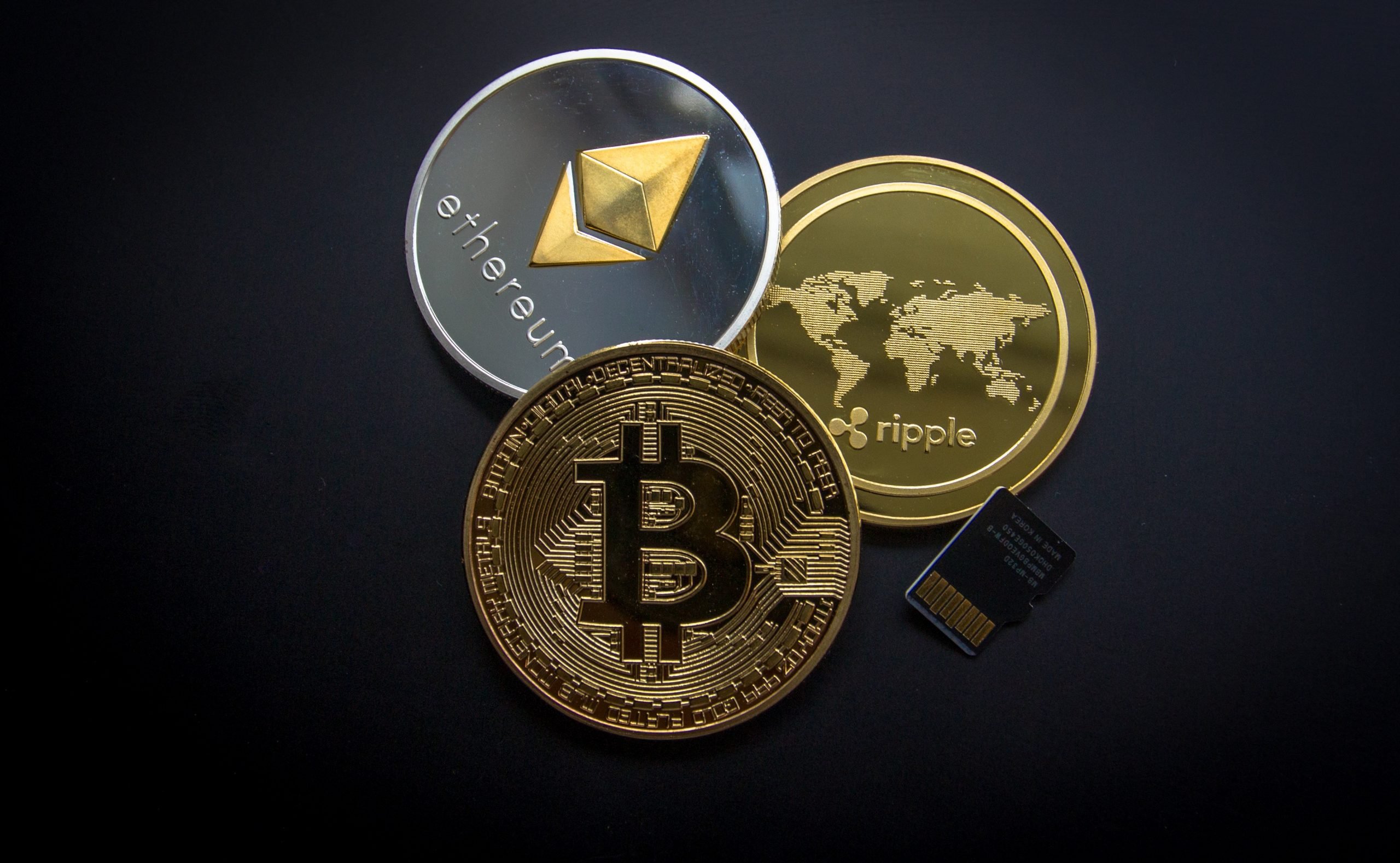 Missed out on the latest cryptocurrency news of the week? It’s time to catch up so you can stay in the know.

With the recent testnet successes of Ethereum moving from Proof of Work to Proof of Stake, Ethereum co-founder Vitalik Buterin has revealed more insight into the future at the Ethereum Community Conference in France last Thursday.

Buterin stated that Ethereum will see further upgrades after the merge, dubbed the “surge,” “verge,” “purge,” and “splurge.”

The surge will increase scalability and enable faster and the verge will allow for technical upgrades where users will become network validators.

The goal of the purge is to remove old network history so network bottlenecks are eased, and the splurge includes final tweaks and fine tuning.

During Buterin’s presentation he noted that Ethereum is still only roughly 40% complete so there is plenty of growth and technological advancements left before it reaches its final form.

In positive news for the industry, the Bitcoin Mining Council has announced that electricity used to mine Bitcoin has increased to a 59.5% sustainability mix.

The data was collected from over 50% of the global Bitcoin network, and the results show a 6% year-on-year increase, while the networks technical efficiency grew by 46%.

Senko has revealed that the goal is to make Rio the crypto hub of Brazil, contributing to the city becoming the innovation and technology capital of the country.

The government has also created the Municipal Committee for Crypto Investments (CMCI) which is going to construct policy crypto asset investments and a governance model for decision making.

One of the main ideas is to  allocate 1% of the mayor’s treasury to Bitcoin, along with receiving tax payments in Bitcoin.

Last but not least, the University of Pennslvannia’s Wharton, a prominent U.S. business school, has announced a new online course called “Business in the Metaverse Economy,”. Touted as the first program focused on the Metaverse, students will learn important aspects of the ever-growing sector and the various business opportunities it presents.

Enrollments are open now and will feature industry leaders such Adobe, Accenture, and Unity.