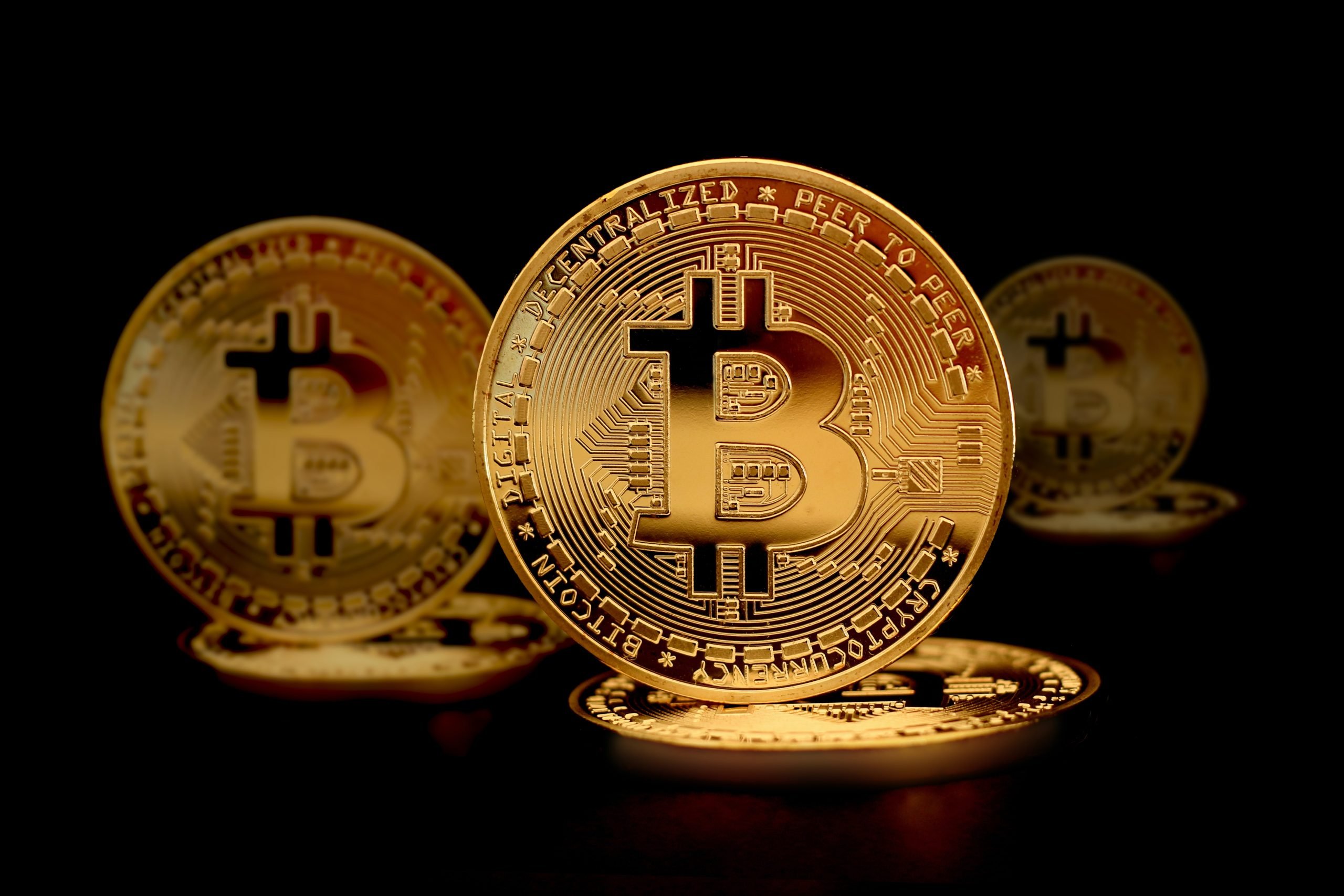 The cryptocurrency world never stands still. Here are some of the most important Bitcoin news stories and other tidbits related digital currencies that hit the news this week.

The U.S. Treasury Requests Briefings On The Benefits Of Cryptocurrency

In a July 12 statement, the U.S. Treasury said it was seeking comments on the opportunities and risks of cryptocurrencies, such as Bitcoin. The announcement comes as the government agency prepares a report for President Joe Biden’s office on digital currencies.

The Biden administration signed an executive order in March, directing government agencies to research cryptocurrencies. The executive branch wants to measure their impact on the American economy. Cryptocurrencies promise to deliver faster and cheaper payments to consumers, but risks remain.

The Treasury’s query is far-reaching, asking experts from across the country to provide information on a range of related topics. Crucially, officials want to understand systemic risks related to mainstream Bitcoin adoption.

KlimaDAO is releasing a new token incentivizing owners to offset their carbon production. Reporting in a World Economic Forum post, the initiative will offer discount rates on KLIMA coins in exchange for tokenized carbon. New coins will be distributed to existing holders.

According to KlimaDAO, anyone can purchase KLIMA on DeFi exchanges. It is the first time that regular people can participate in the carbon economy without requiring a third-party broker.

Singapore’s growing cryptocurrency sector has been hit this week by signs of tighter regulatory scrutiny by the Monetary Authority of Singapore.

Historically, officials encouraged crypto-related investments. However, the agency’s recent actions contradict this. This year, it only granted a handful of approvals for new crypto payments licenses, despite hundreds of applications.

Furthermore, crypto-related businesses are moving out of the city, according to Chia Hock Lai of the Blockchain Association Singapore. Binance, the most high-profile department, exited on February 13.

The Bank Of England Moves To Regulate Cryptocurrencies Further

The Bank of England’s Jon Cutliffe wants greater crypto oversight in the UK. In a July 12 speech, he discussed legal frameworks that the country could adopt. While he admitted Bitcoin was essential for financial development, he said new regulations were needed to reduce risks.

Cutliffe claimed that a lack of inherent value put investors at risk, but that banking will eventually include crypto. However, the same “risk, same regulatory consequence” ideas should apply.

New York Yankees Allow Employees to Be Paid in Bitcoin

In a joint press release, the New York Yankees announced a multi-year partnership with institutional Bitcoin services provider NYDIG. As part of this new partnership, employees can now be paid in Bitcoin.

NYDIG, a Bitcoin-only financial services firm. They offer infrastructure for companies and financial institutions looking to operate within the Bitcoin ecosystem. Yankees employees can now elect a certain amount of their salary post-tax to be converted into Bitcoin without paying transaction fees.