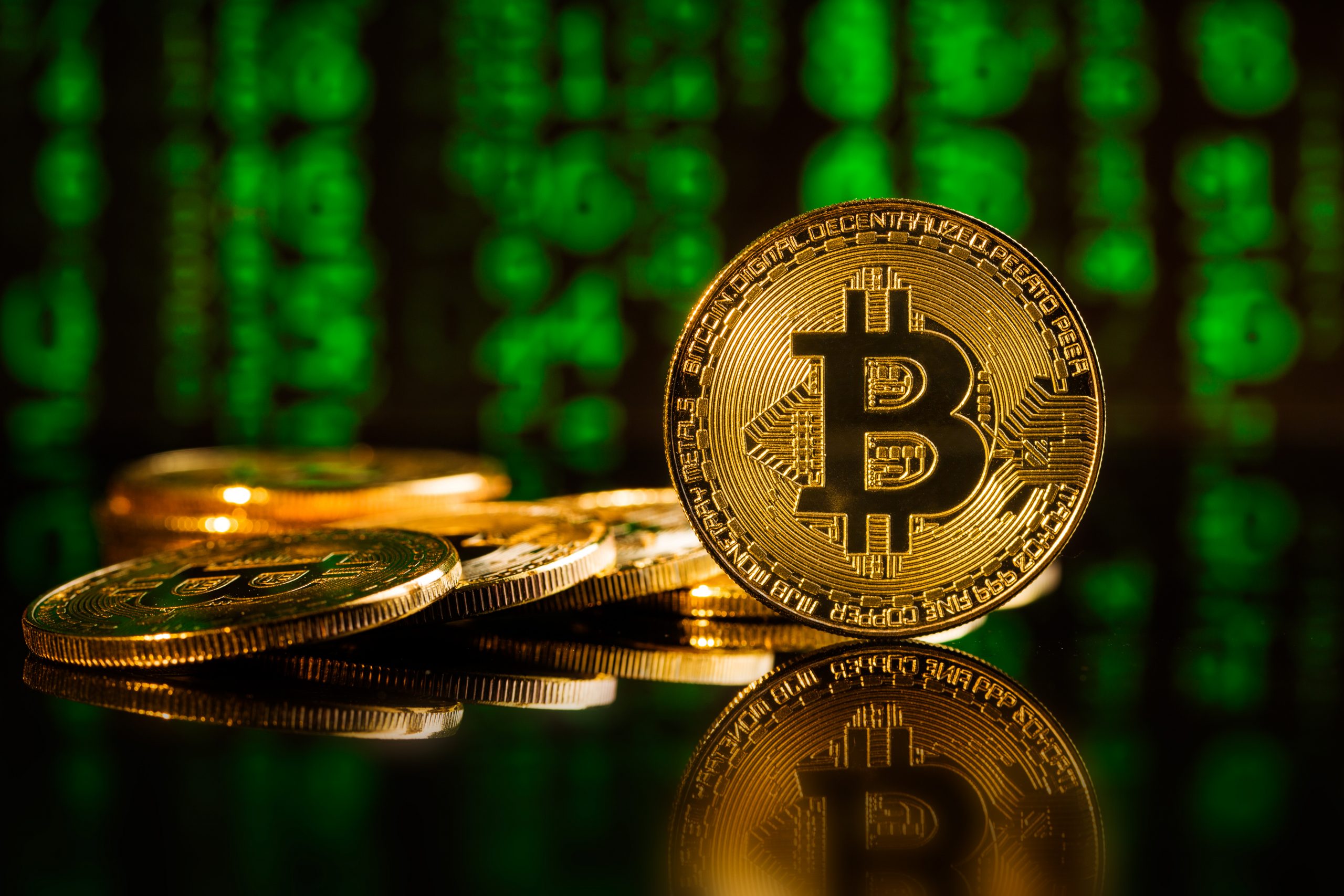 A new bipartisan senate bill will see both Bitcoin and Ethereum regulated by the Commodity Futures Trading Commission (CFTC). The legislation will classify tokens as commodities, not securities, so they would no longer fall under the purview of the Securities and Exchange Commission (SEC).

The bill will also introduce several new registration categories, including “digital commodity custodian” and “digital commodity dealer.” Bitcoin miners, though, will not need to register, as was threatened under an earlier draft.

BlackRock, the largest asset manager in the world with $10 trillion in assets under management, is joining the cryptocurrency space. The company is partnering with Coinbase to provide its institutional clients with a way to directly access digital assets.

According to a blog post released by Coinbase, Bitcoin is the first digital asset available through the partnership. Clients of BlackRock’s Aladdin investment management platform will be able to access Bitcoin via Coinbase Prime to allow for crypto trading, custody, prime brokerage and reporting capabilities.

“Common clients of Aladdin and Coinbase will be able to manage their bitcoin exposures alongside their public and private investments for a whole-portfolio view of risk,” BlackRock stated in an announcement.

In tax news, the Internal Revenue Service (IRS) has published a new draft of Form 1040 for the 2022 tax year. Used for filing individual income tax returns in the U.S, the cryptocurrency question now reads: “At any time during 2022, did you: (a) receive (as a reward, award, or compensation); or (b) sell, exchange, gift, or otherwise dispose of a digital asset (or a financial interest in a digital asset)?

According to the tax authority, taxpayers can check “no” if they own cryptocurrency and have not engaged in any crypto transactions at any time during the year. They can also check “no” if their activities were limited to just holding or transferring crypto within their own wallets or accounts, purchasing crypto “using real currency, including purchases using real currency electronic platforms such as Paypal and Venmo,” and “engaging in a combination of holding, transferring, or purchasing virtual currency as described above”.

In Bitcoin news from across the pond, in 2013 early Bitcoin investor James Howells, accidentally threw out a hard drive containing more than 8,000 Bitcoin, costing him up to $8.6 million. Now, he is launching a campaign to get them back.

Howells is currently asking Newport City Council in Wales for permission to dig up the local landfill he believes contains the hard drive. He believes that with the right search equipment and tools, he can find the drive and recover his Bitcoin. Two venture capitalists have offered $11 million to cover the cost of the excavation.

Unfortunately for Howell, the city council has repeatedly refused his applications, citing environmental concerns. However, Howells believes that his plan, which involves a combination of solar-powered scanning and robot dogs, will mitigate the impact.

Decentralized finance pioneer, Velorex, has released a teaser of its upcoming crypto ATM, a system that will enable regular Bitcoin users to top up their e-wallets with regular bank notes. A video released by the firm depicts a man walking up to a machine, scanning the QR code for his wallet, and then inserting bank notes. While simple in design, the concept could help spread cryptocurrency usage in emerging markets.