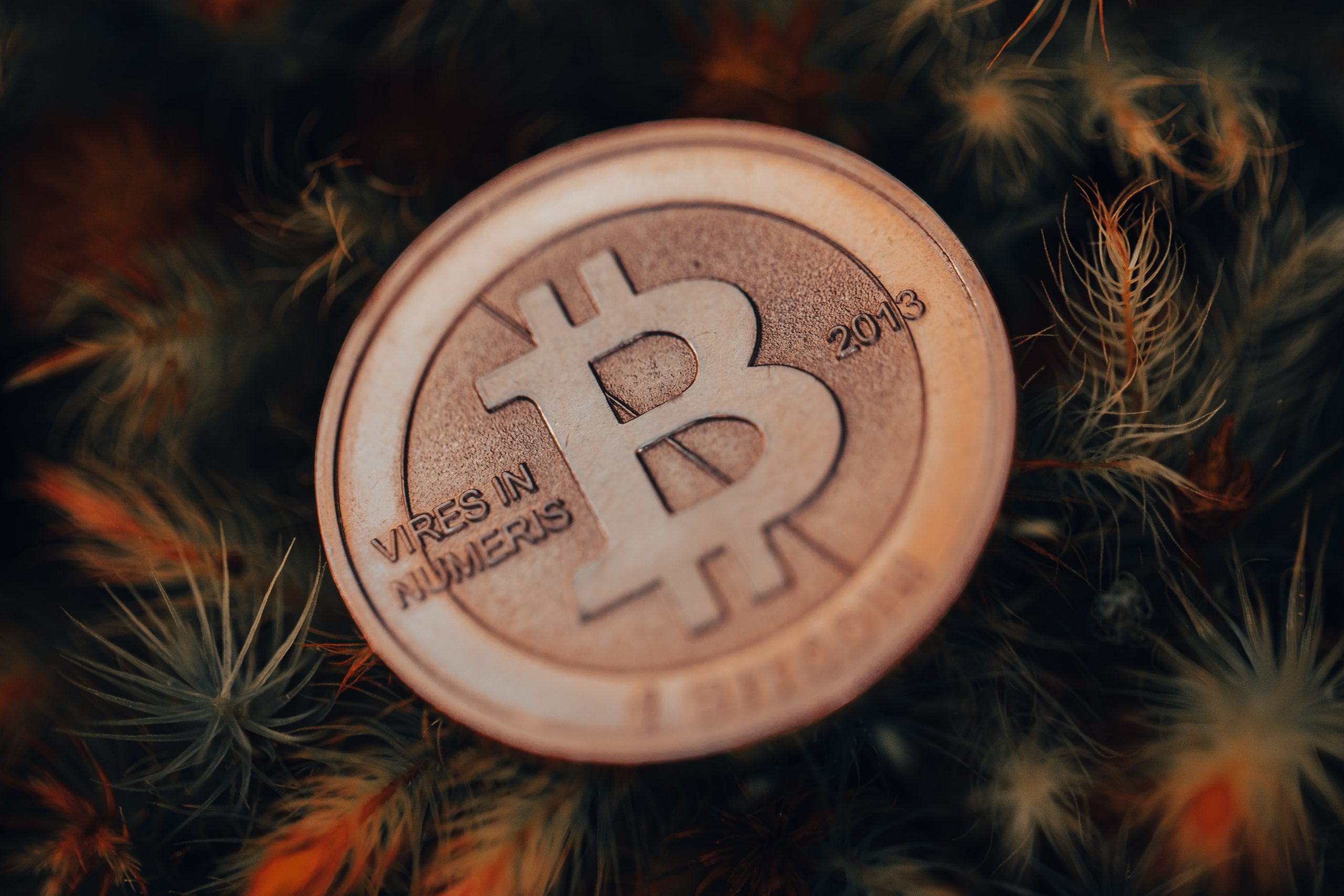 As a technology and platform, Bitcoin is improving and developing continually. Here are five exciting Bitcoin updates that are happening in the community right now:

For members of the Bitcoin community, regulation can be a dirty word. BTC is meant to be a check on government and central bank power, so the SEC’s move to regulate the token seems problematic.
However, new legal frameworks could actually be a good thing. That’s because they formalize Bitcoin as a mainstream asset.

Added to this, the way the SEC is regulating is also positive. Going forward, it will classify BTC as a commodity asset, meaning that it will come under the control of the Commodity Futures Trading Commission (CFTC). Such a move is likely to legitimize the token even more, along with Ethereum.

A Bipartisan Bitcoin Bill Is Going Ahead

Members of Congress might not be able to agree on much, but they are unified around the need to formalize Bitcoin. Currently, cryptocurrency trading lies outside of conventional legal frameworks, putting firms, investors, and members of the public at risk. The new crypto bill would improve the situation by:

Bitcoin’s Lightning Network makes it easy for users to make small payments off the main blockchain, speeding up transaction times. The technology is critical for displacing conventional card payment processing firms, like Visa. If implemented at scale, it would allow Bitcoin holders to pay for groceries quickly using money in their e-wallets.

PicPay, Brazil’s largest payment app, is launching a cryptocurrency exchange that will enable its 65 million users to learn about and buy Bitcoin. The in-app currency exchange will offer a safe, simple, and practical experience, the provider says.

PicPay wants to move beyond merely offering Bitcoin as an investment option. It says that the new initiative will seek to decentralize payments and other financial services as part of its goal to integrate cryptocurrencies into the wider economy.

PicPay is following in the footsteps of Western e-wallets that are also promising to integrate Bitcoin and other tokens in the near future. However, the company says that there are still significant hurdles along the way. While it might be Brazil’s biggest payment app, crypto’s complexity is making progress challenging.

Bitcoin Will Benefit From Taproot Upgrade

Lastly, Bitcoin’s Taproot upgrade will help streamline transaction processing, making it more efficient, and lowering costs. The upgrade lets the network bundle multiple transactions and signatures together (which verify transactions). The new method will replace the old slower system that required a public key for each digital signature.