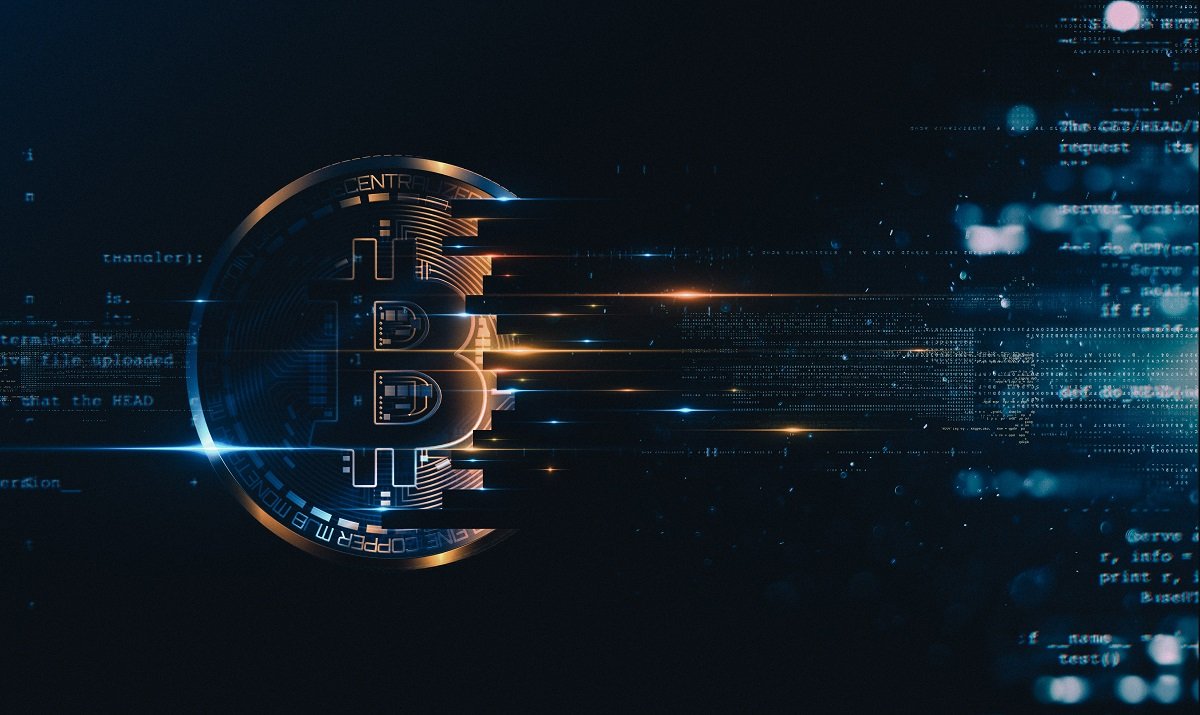 Although similar in name, Bitcoin and Bitcoin Cash are two very different cryptocurrencies. Let’s take a deeper look at both of them and discuss the key differences between the two coins. We will also provide a brief history of each currency, and explain why there is so much controversy surrounding Bitcoin Cash.

Bitcoin vs. Bitcoin Cash: The history of Bitcoin

Bitcoin was created in 2009 by an anonymous individual or group of individuals known as Satoshi Nakamoto. Bitcoin is a decentralized cryptocurrency, meaning it is not subject to government regulation.

What is Bitcoin used for?

Bitcoin is primarily used as a store of value. People can buy goods and services with Bitcoin, but the majority of people hold onto their Bitcoin in order to invest or trade it.

Are there any risks associated with using Bitcoin?

Yes, there are risks associated with using Bitcoin. The value of Bitcoin can fluctuate wildly, and this can lead to people losing money if they’re not careful. Additionally, because Bitcoin is a decentralized currency, there’s no one to protect you if you make a mistake or get scammed.

What are some advantages of using Bitcoin over traditional fiat currencies?

What is Bitcoin Cash used for?

Bitcoin Cash is primarily used as a payment system. Unlike Bitcoin, which can be slow and expensive to use for small transactions, Bitcoin Cash is designed to be fast and cheap to use.

Are there any risks associated with using Bitcoin Cash for transactions?

Yes, there are always risks associated with any form of the online transaction. However, Bitcoin Cash is a decentralized system, which means that there is no central authority that can freeze or seize your funds. Additionally, the protocol has been designed to be resistant to fraud and hacks.

The history of Bitcoin Cash

The Bitcoin vs. Bitcoin Cash debate dates back to 2017 when it was created by a group of developers who were dissatisfied with the way that Bitcoin was being run. This means that Bitcoin Cash is a fork of the Bitcoin blockchain, and it is also a decentralized cryptocurrency.

What are some advantages of using Bitcoin Cash over traditional fiat currencies?

So, Why the Controversy?

Bitcoin vs. Bitcoin Cash: Which side are you on?