There’s been a lot of buzz surrounding the first crypto-linked ETF in recent days. MIGI was recently listed by an ETF that invests in sustainable cryptocurrency infrastructure. MIGI ranked higher than some of the industry's biggest names, such as Riot, Galaxy, and Northern Data. 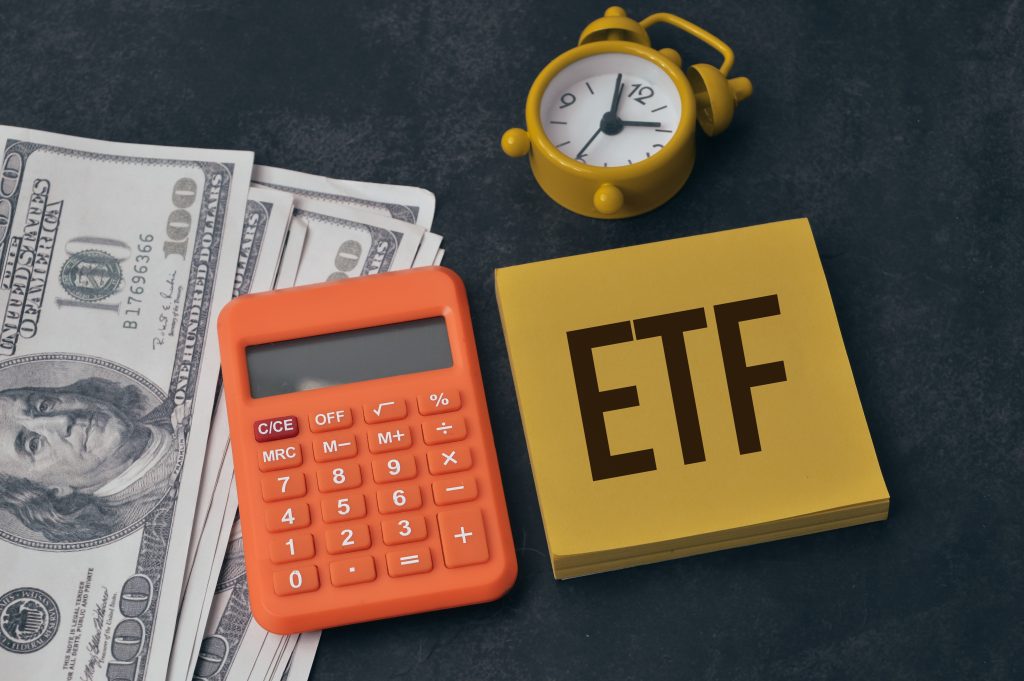 What’s on the horizon for Cryptocurrency in 2022?

The evolution of digital infrastructure

Bitcoin is much ‘greener’ than other investment sources like gold

Bitcoin is one of the first major cryptocurrencies to gain traction since it was launched in 2009. Since then, the value of Bitcoin has soared, reaching a peak of $64,863 USD on April 14, 2021. Thanks to this headline-worthy value, Bitcoin has garnered a lot of positive attention from the media, but there are also those that don’t agree with cryptocurrencies. As a result of these clashing interests, there seem to be a growing number of myths about Bitcoin that could potentially harm its value and prevent people from getting invested in cryptocurrencies. So in this post, we’ll be dispelling some of the biggest myths about Bitcoin and explaining why they’re false. 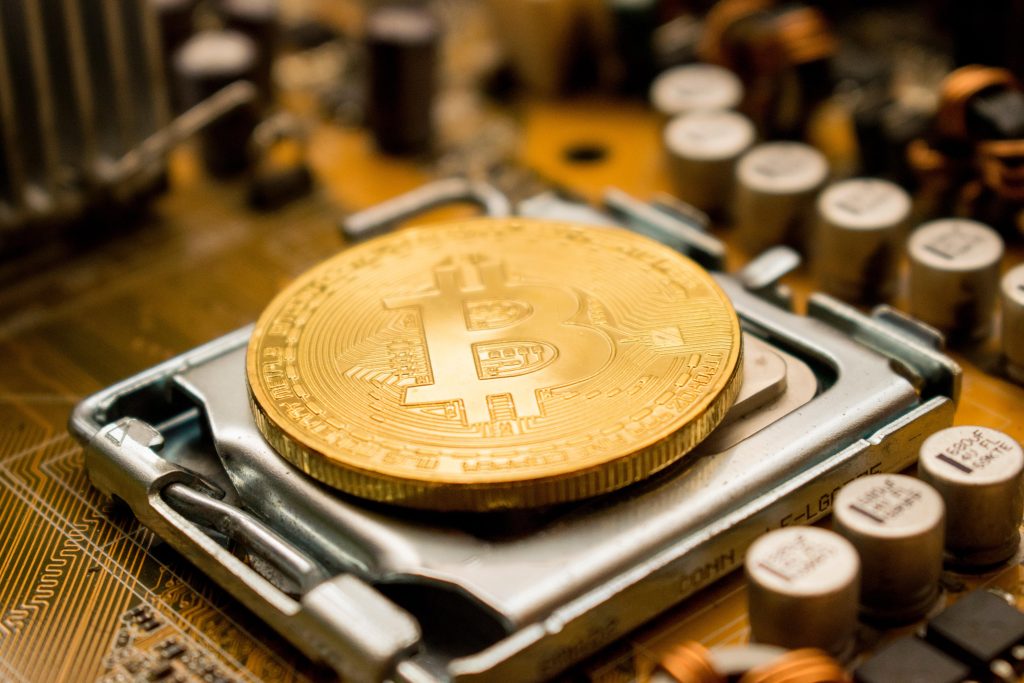 Here at Mawson, we are entirely committed to ensuring that we meet environmental, social and corporate governance goals. We are proud to say that we have sequestered 22,227 tonnes of CO2 in 2020 alone and that 75% of our energy usage is either renewable or non-carbon emitting. With a goal to plant over 53,000 trees by the end of next year, it is safe to say that our commitment to the environment is stronger than ever. 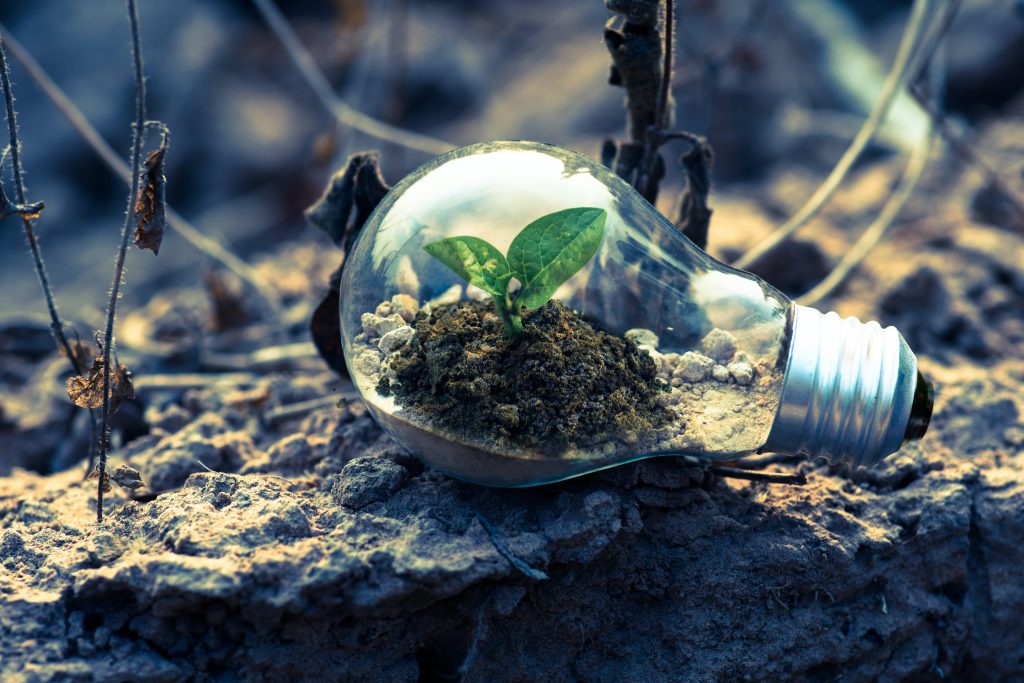 In its recent report, the Senate Committee on Australia as a Technology and Financial Center (ATFC) has made a series of recommendations that will provide greater regulation for crypto and digital assets in Australia. One of the most significant recommendations is a tax discount for crypto miners who use renewable energy - something that Mawson is already committed to as we launch our first site in the country that will be powered by 100% renewable energy. 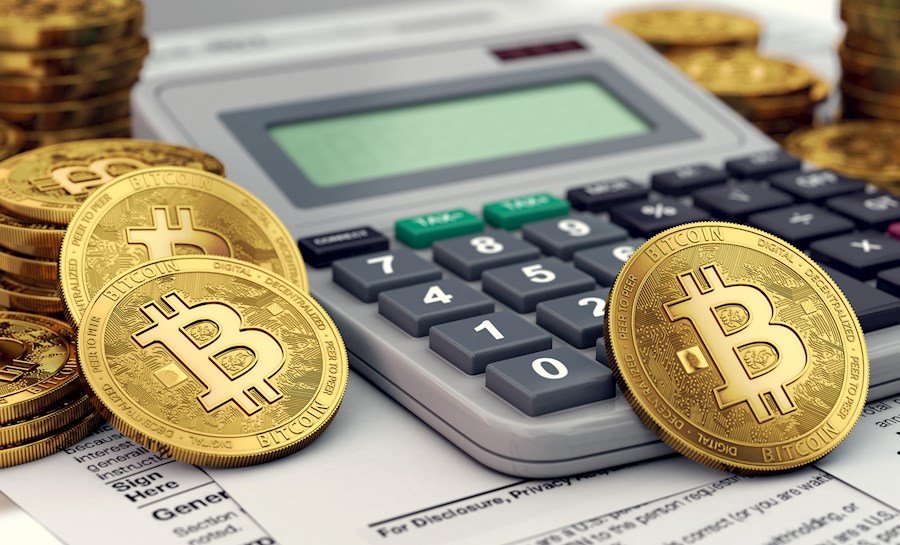 How the NFT Market has changed since the boom

Cryptocurrency and the NFT market of blockchain records is an ever-evolving landscape, which has been the case since digital assets first entered the arena almost four years ago. However, investors and commentators alike have noticed even greater changes since the ‘boom’. If you want to make the most of Bitcoin mining and other crypto-based opportunities, you must understand the NFT arena too.

Mawson is simplifying the process of bitcoin mining and helping to advance the industry. Discover some of the key ways we are making a difference and improving accessibility to bitcoin mining. 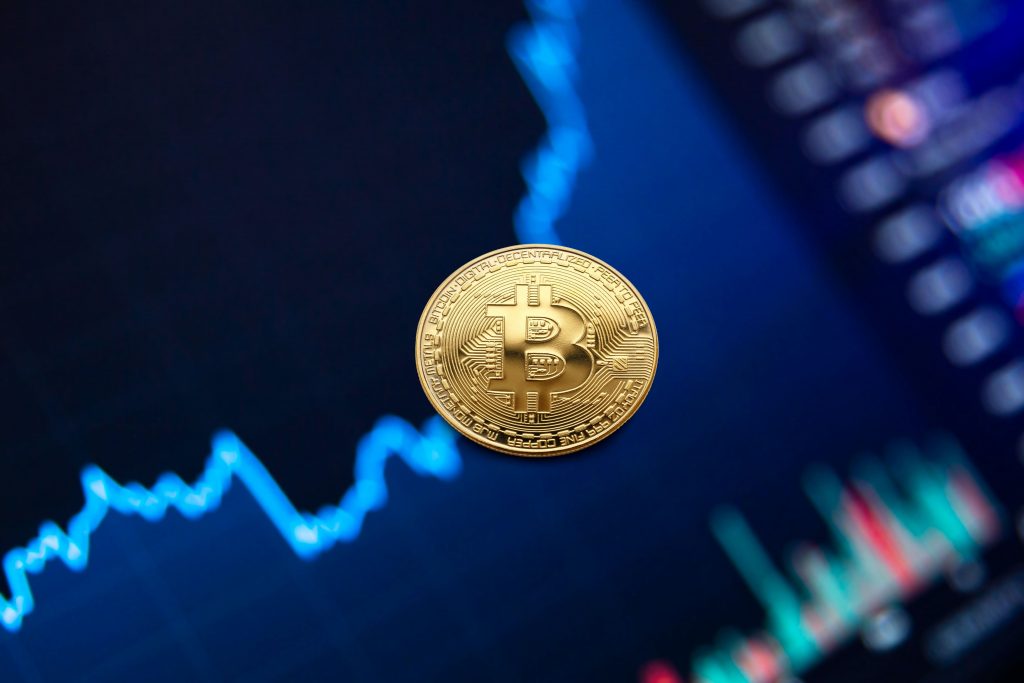 What is High-Performance Computing (HPC)?

Modular data centers (MDCs) are an efficient and cost-effective way to provide data solutions. At Mawson, we use MDCs to deliver wholesale hosting solutions for medium to large-scale mining operations and blockchain-based High Performance Computing. 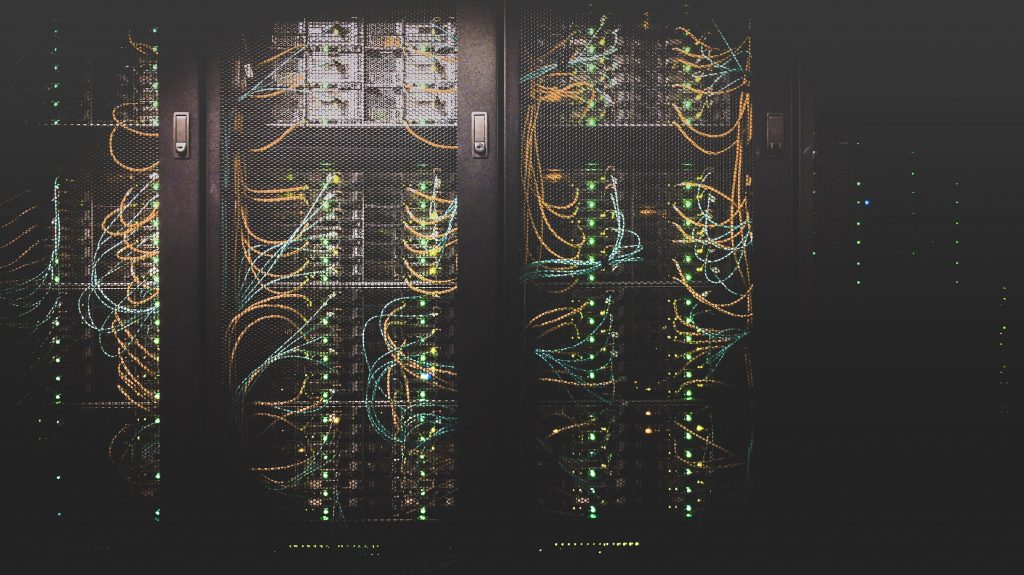 How Does Off-Grid Bitcoin Mining Work?

Bitcoin mining is now big business. The crypto sector grabs more headlines than perhaps any other environment within the finance arena, with Bitcoin at the heart of the conversation. If you’re looking to join the cryptocurrency revolution, an industry that can generate up to $63m in a single day, you must educate yourself on the options. Here’s all you need to know about off-grid Bitcoin mining. 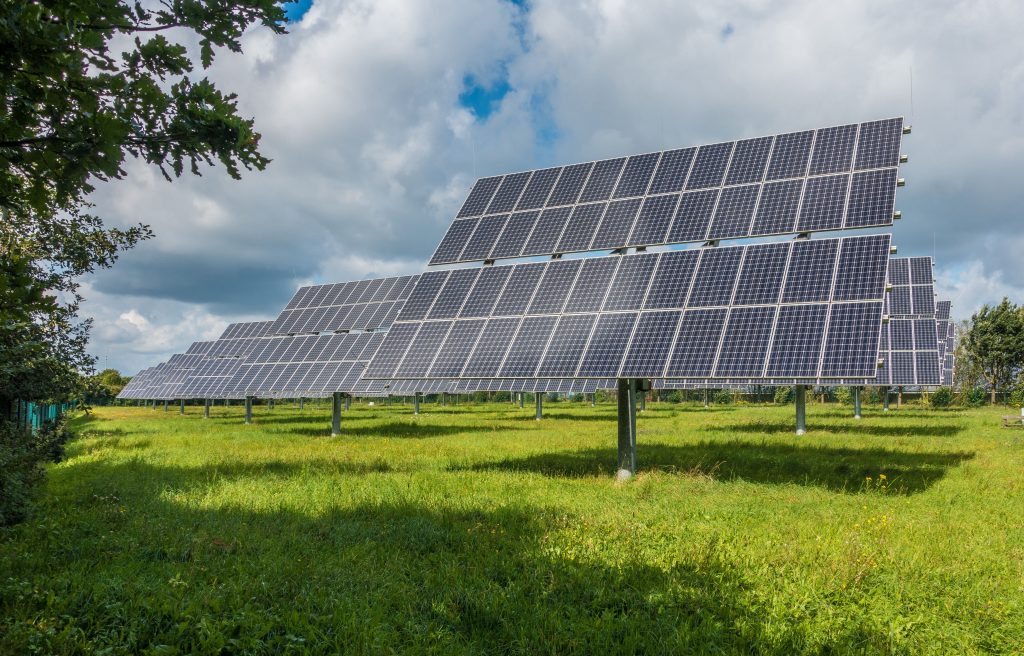 What is ‘green’ cryptocurrency?

Cryptocurrency has completely changed the way we view finance in a little over a decade. Digital assets play an integral role in modern investing. In fact, close to one-fifth of American adults now hold Bitcoin while that figure is set to grow. The industry is evolving at a rapid pace, and it should be no surprise that the sector increasingly focuses on going green. 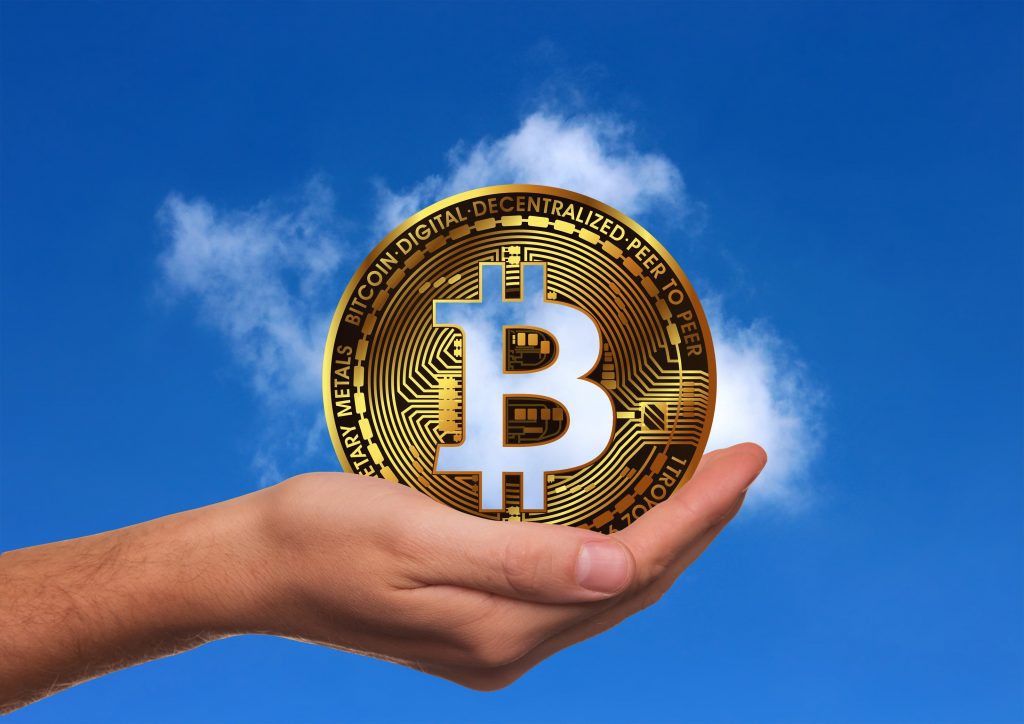 What is Digital Asset Infrastructure? And How Can I Invest In It? 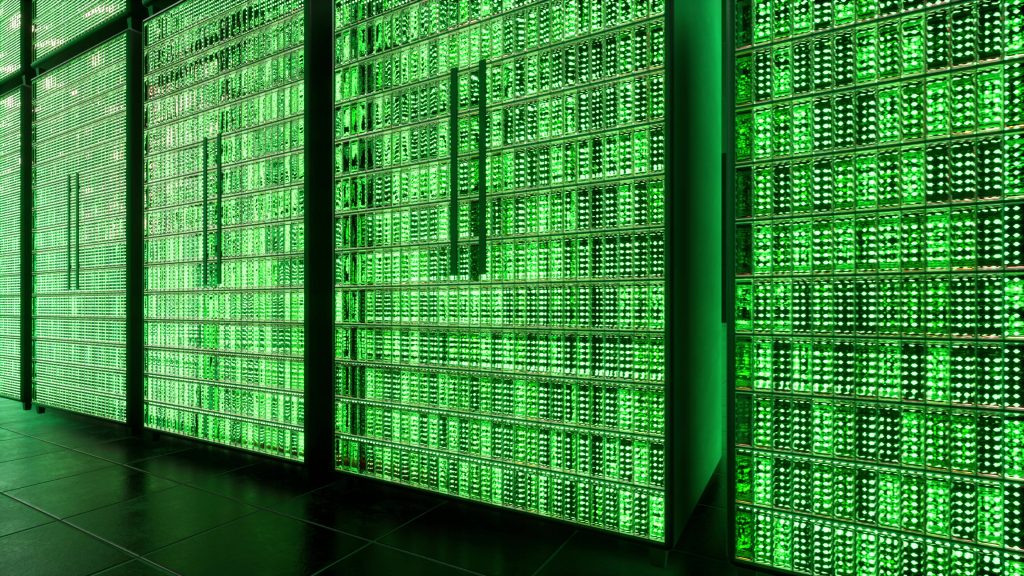 A Look Inside an MDC (Modular Data Center)

Modular data centers (MDCs) are an efficient and cost-effective way to provide data solutions. At Mawson, we use MDCs to deliver wholesale hosting solutions for medium to large-scale mining operations and blockchain-based High Performance Computing. 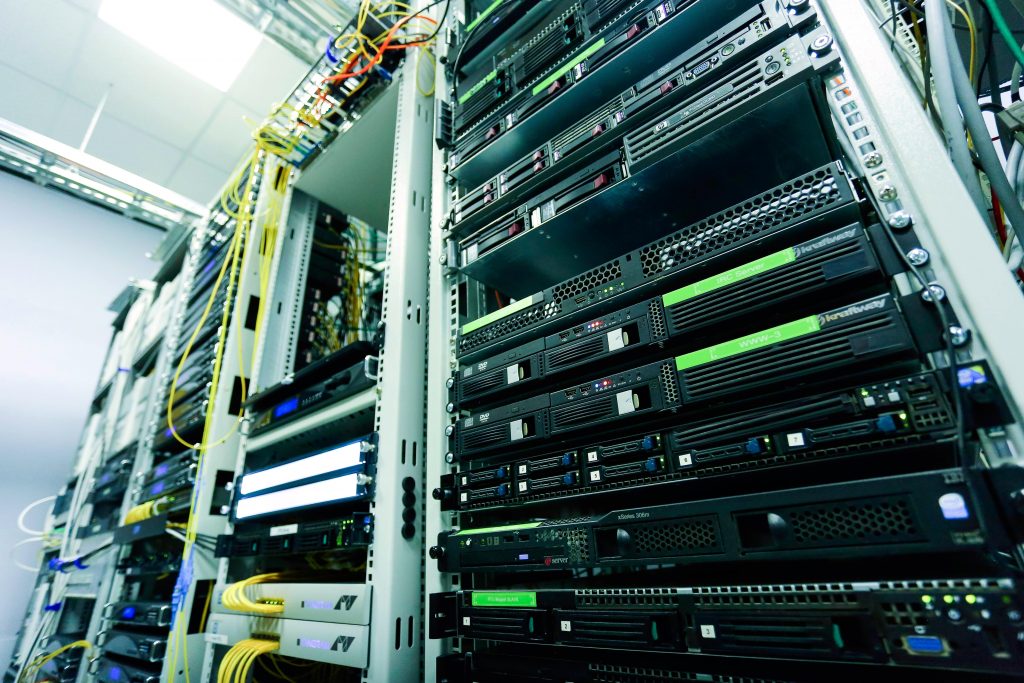 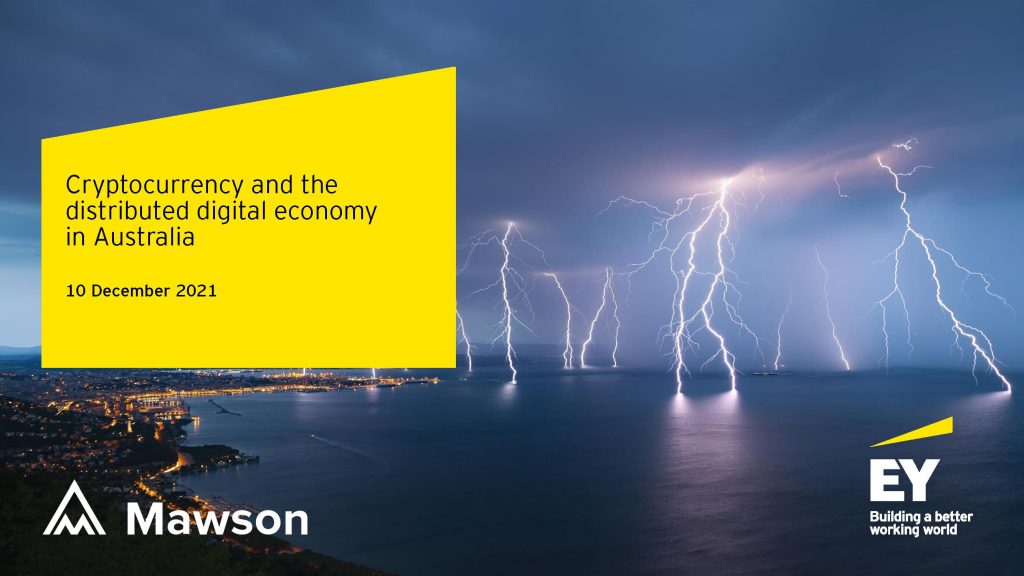 Together with EY, we have released a report detailing research on the impact blockchain and digital currency is going to have on the Australian economy.