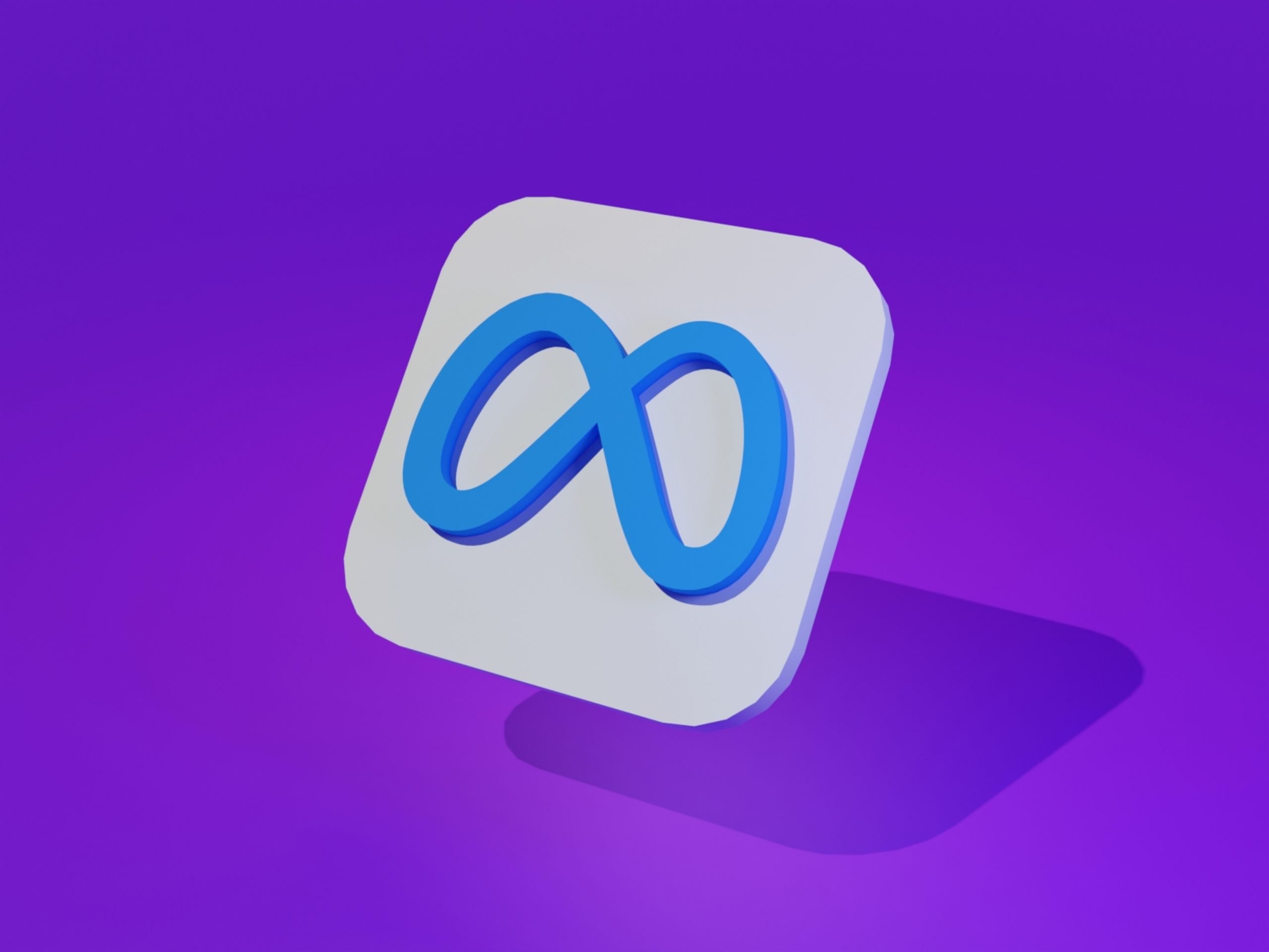 Thanks to the efforts of Mark Zuckerberg and others, we may be on the cusp of a new way of living. The metaverse – a new digital reality – promises to change our lifestyles on the same scale as the automobile or smartphone. But while there is a lot of metaverse hype, what’s actually happening on the ground? In this post, we find out. Here are five exciting metaverse projects underway right now.

Decentraland is a Metaverse project that lets users buy and sell digital land. The idea is to create a global network of users who share a virtual world. Activities include exploring, playing games, and being social with other players.

Importantly, Decentraland uses the Ethereum blockchain to define land ownership. Players must use MANA tokens (purchased with real money) to buy digital assets. Traders bought each token for $0.02 in 2017. However, by June 2022, the price had risen over $1.

Star Atlas is the world’s first AAA crypto game. Built on the Solana blockchain, it has two main tokens, POLIS and ATLAS. The game focuses on the storyline, community and money-making opportunities. Players role-play and time-travel in futuristic settings. They can be members of a robot, alien or human species.

The game isn’t yet fully released. However, there are still things you can do. For instance, the marketplace is up and running. And you can buy ships, go on missions, and join factions.

Similar to Decentraland, The Sandbox is an Ethereum-based virtual world. Players explore, purchase virtual land, and chat with other gamers. In-game items are tradeable. There is also an NFT marketplace native to the application.

The Sandbox aims to go beyond other Metaverse projects, though. It wants to offer players Minecraft-levels of customization. Players can use “VoxEdit” features, for instance, to model environments and create their own NFTs. The goal is to let players do whatever they want. The developers are trying to avoid limits on creativity.

Axie Infinity is the most successful blockchain game to date. Players create Axies and then battle them against each other. The concept is similar to Pokémon.

The game now has more than $4 billion in NFT sales to its name. It was a source of income to many users in the Philippines during the COVID-19 lockdowns.

Lastly, Enjin is another exciting project. The platform lets users create NFTs without any coding experience. Moreover, tools adapt to your project’s needs.